The United States is close to winning the Club World Cup 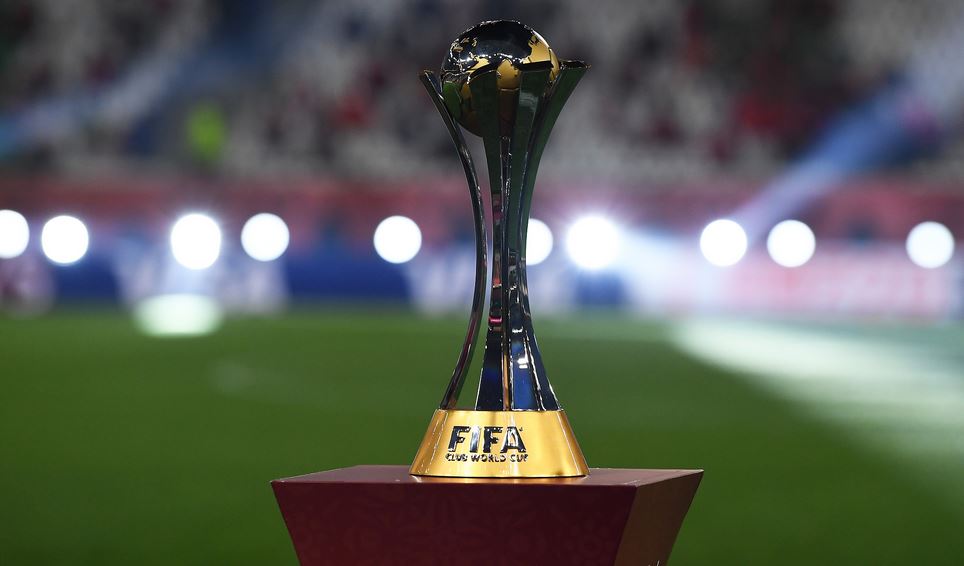 The Spanish newspaper “AS” revealed today that the United States is closer to organizing the Club World Cup next February. She said that the US Federation is very serious about concluding an agreement with the International Football Association “FIFA” in order to organize the competition during the week of February 6 to February 12. It is noteworthy that the tournament, which is usually held at the end of the year, has become impossible to hold in this period due to the organization of the World Cup between November and December, which forced its postponement to February, but the other problem is that this period coincides with important competitions for European clubs, especially the Champions League, where The round of 16 usually kicks off on February 14th.

In addition, the dates proposed by FIFA also collide with the King’s Cup competition, which means a bigger problem for Real Madrid, the European champion, who is seeking to break the world record in the Club World Cup by achieving the sixth title. It is noteworthy that several participating clubs have been identified, with the separation between Flamengo and Paranaense of the Brazilians in the Copa Libertadores final.