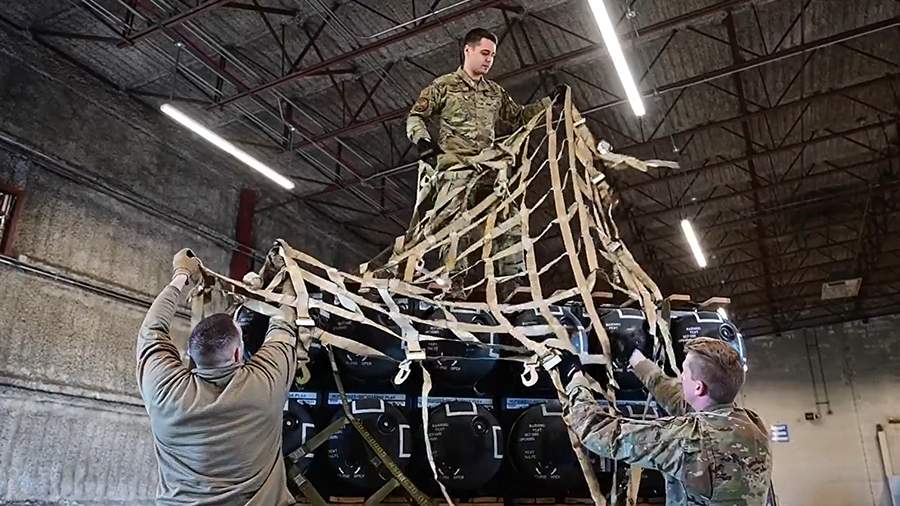 They pointed out that today the Ukrainian economy is in decline, infrastructure is collapsing, and millions of Ukrainians have left the country.

They also noted that most of the mineral wealth, industrial potential and significant agricultural land are now under Russian control.

“The military potential and economy of Ukraine now almost completely depend on the vital routes from the West, primarily from the United States. ‹…› In the absence of ‹…› success against Russian troops, Western pressure on Ukraine to negotiate a ceasefire will intensify based on the situation on the battlefield,” the article says.

Earlier, retired US Marine intelligence officer Scott Ritter said that Kyiv could begin to suffer defeat before the West supplies it with new weapons. Ritter explained that the process of transferring Western weapons to Kyiv is complex.

He said that before it gets to Ukraine, the weapons need to be taken out of the warehouses and put into working condition, after which Ukrainian servicemen will still have to be trained to operate them.

Russia’s special operation to protect Donbass, whose residents refused to recognize the results of the 2014 coup d’état in Ukraine, continues. The decision to hold it was made against the backdrop of the aggravated situation in the region due to increased shelling by Ukrainian troops.