The United States promised to act against Russia because of Ukraine 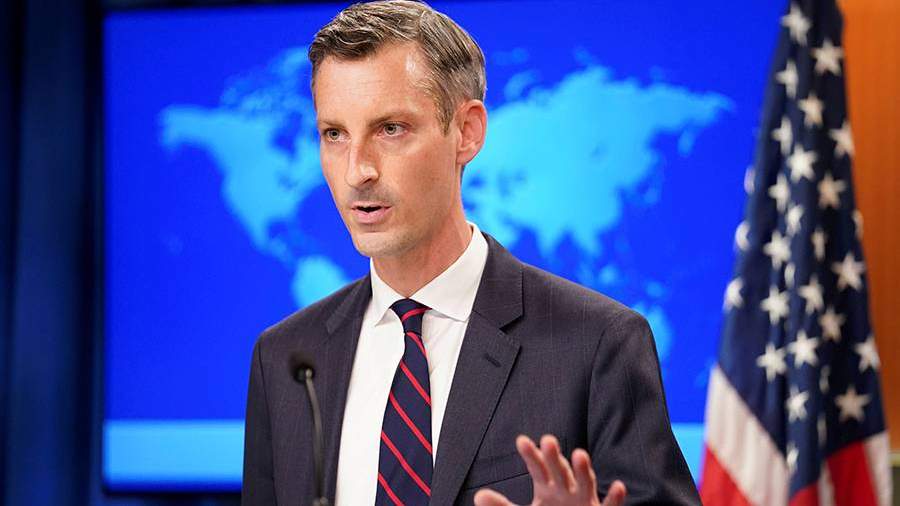 “From the very beginning of the work of the current administration, we have demonstrated that we are ready and able to use a number of tools to counter the harmful activities of Russia, and we will not hesitate to use these tools as needed and in the future,” he said at the briefing.

Price said Washington is in constant dialogue with Kiev about its “defense needs.”

In addition, in the coming days, consultations will be held between the United States and NATO on the situation of Ukraine and Russia, “to make it clear our concern and compare positions,” the State Department spokesman added.

Earlier in the day, it became known that two US patrol boats had arrived in Odessa. They were delivered by the transport vessel Ocean Grand, which dropped anchor in the Ukrainian port. According to the available information, the patrol boats are “moored” from the vessel, the date of the start of operation by the Ukrainian side is still unknown.

According to the US Embassy, ​​these boats “will help strengthen Ukraine’s maritime security.”

Former head of the Main Investigation Directorate of the Security Service of Ukraine (SBU), Major General Vasily Vovk, in turn, expressed the opinion that NATO would not be able to defend Ukraine in the event of an “attack” by Russia, since it would never decide on a full-scale confrontation with the Russian Federation.

On Tuesday, the press secretary of the Russian President Dmitry Peskov did not rule out the possibility of sending military advisers and weapons by the United States and other NATO countries to Ukraine.

According to CNN, Washington’s aid package to the Ukrainian side will be presented against the backdrop of statements from Kiev, which continues to talk about the alleged preparation of an invasion in January 2022. Presumably, together with advisers, mortars and Javelin ATGMs can go to Ukraine

On November 22, the American agency Bloomberg, citing sources, reported that, according to US intelligence, Russia could allegedly plan an attack on Ukraine in early 2022 and conduct it from three directions, including through Belarus. It was alleged that Moscow had called in tens of thousands of reservists, on a scale unprecedented in post-Soviet times.

The State Duma said that the purpose of these fake stuffing is to explain to the world community why the US and NATO military bases operate in Ukraine.