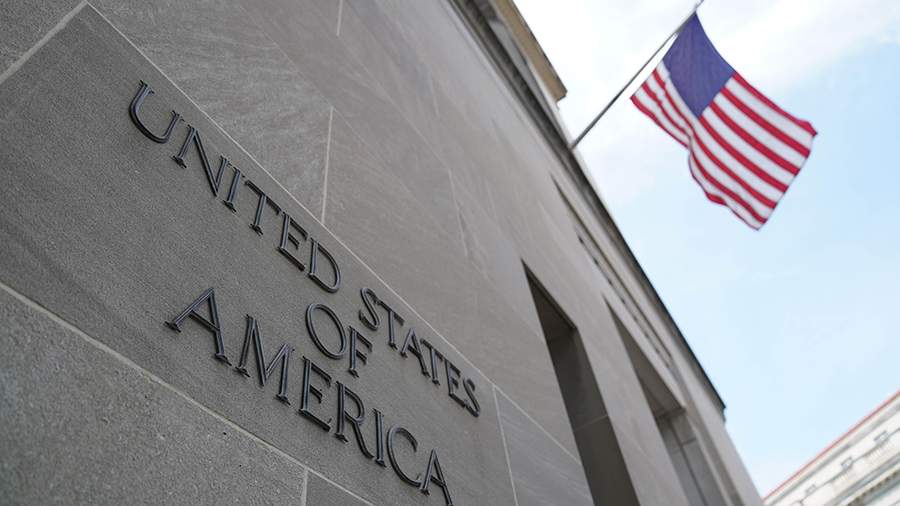 If tensions escalate in Ukraine, the United States authorities will not be able to take their citizens out of the country. This was stated on Sunday, January 23, by a representative of the State Department at a special briefing.

“The US government in this case will not be able to carry out the evacuation of American citizens,” he said.

A US foreign policy spokesman explained that Washington expects Russia to start hostilities in Ukraine “at any moment,” so US citizens there should consider leaving the country on their own. At the same time, citizens remaining in Ukraine should fill out electronic forms for their registration, he added.

Moscow, it is specified in the message, “may create a false pretext for the invasion of Ukraine,” however, the intentions of the President of the Russian Federation remain unknown.

Earlier on Sunday, the State Department ordered the voluntary departure of part of the American diplomatic staff and members of the families of diplomats from the territory of Ukraine. The department stressed that citizens of the United States who are now in Ukraine should also consider leaving.

On the same day, the US State Department issued a recommendation advising American citizens not to travel to Russia due to “continued tensions” on the Russian-Ukrainian border.

On January 15, United States Deputy Secretary of State Victoria Nuland announced that Washington had prepared 18 different scenarios for restrictive measures in the event of a Russian attack on Ukraine, the details of which she refused to disclose.

In turn, the press secretary of the President of the Russian Federation Dmitry Peskov noted that Russia does not show military escalation against Ukraine. According to him, these are allegations by the United States, which did not provide evidence for the allegations.

In the Western media, articles have repeatedly appeared about the allegedly possible Russian invasion of Ukraine. Against this background, American lawmakers are calling for tougher sanctions against Moscow. Russia has repeatedly rejected reports of an alleged possible invasion of Ukraine. On January 10, Russian Deputy Foreign Minister Sergei Ryabkov noted that Moscow had no intentions to attack Ukraine and could not have it.