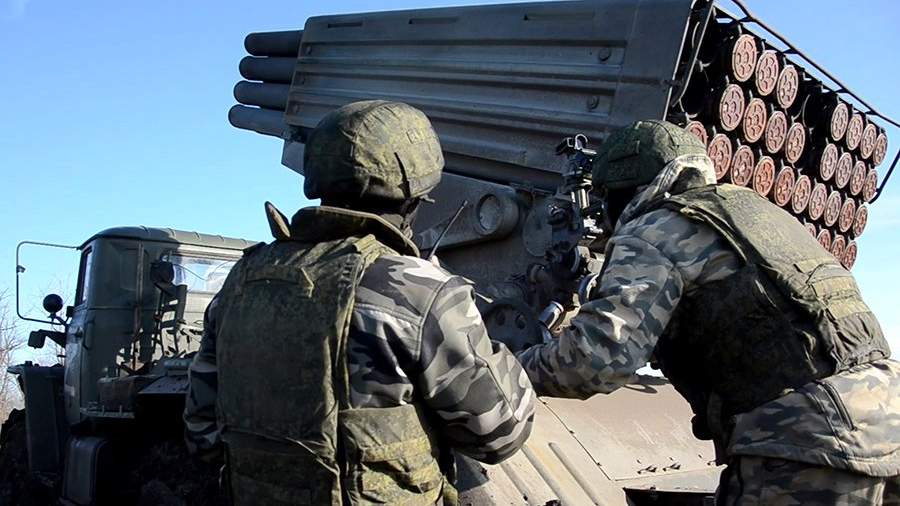 Russia will fight to the last to maintain control in the new regions. This opinion was expressed by former US Secretary of State Condoleezza Rice and former Pentagon chief Robert Gate in a joint article in The Washington Post on January 7.

They mentioned their own experience of political interaction with Russian President Vladimir Putin and emphasized that he probably would not even consider retreating.

“Count on Putin to be patient to get his way,” the authors of the publication noted.

It is noted that Ukraine today is completely dependent on the support of the West, which also does not add stability to it. If Kyiv fails to demonstrate significant progress in the conflict, the allies will begin to actively push it to negotiate, regardless of how the conditions will suit Ukrainian interests.

To avoid such a scenario, according to ex-ministers, is possible only under the condition of active cooperation. They concluded that Western countries need not only not to weaken the provision of military assistance to Kyiv, but also to strengthen its defense-offensive potential in proportion to specific combat missions.

On January 6, it was reported that US Secretary of Defense Lloyd Austin, in a telephone conversation with his Ukrainian counterpart Alexei Reznikov, said that he would urge Washington’s allies and partners to transfer air defense (air defense) and other weapons to Kyiv.

At the same time, White House spokeswoman Karine Jean-Pierre announced that the United States would allocate the largest $3 billion military aid package to Ukraine in history. The White House representative noted that $225 million of this would be spent on building a long-term potential and overall modernization of the Ukrainian Armed Forces ( APU).