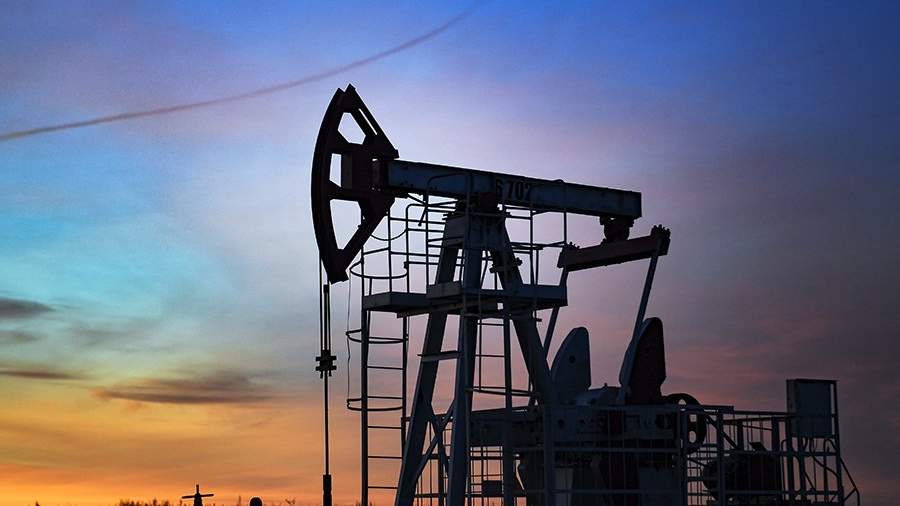 China and India may be buying significantly more oil from Russia than the US knows. Such an opinion on Thursday, June 23, was expressed by the representative of the economic council of the American administration, Cecilia Rose, in an interview with Bloomberg.

“Oil markets are quite volatile. I heard that part of the reason for this is that China and India are actually buying more Russian oil than we might think,” Rose said.

At the same time, she expressed the hope that oil prices will soon fall, and customers of American gas stations will be able to feel it.

Earlier in the day, Reuters, citing data from China’s customs, reported that oil imports from Russia to China rose by 55% in May compared to 2022 and to a record level, displacing Saudi Arabia from the first place among suppliers. It was noted that the volume of Russian oil supplies in May amounted to almost 8.42 million tons, which is about a quarter higher than in April. Black gold was delivered both by sea and through the Eastern Siberia – Pacific Ocean pipeline.

The day before, Reuters reported that from May 27 to June 15, India increased the volume of purchases of Russian oil by 31 times, coal – by six times compared to the same period last year. Moscow offered Delhi a 30% discount. In addition, Russia accepts payments in Indian rupees and UAE dirhams.

In early June, the British newspaper Independent stated that since the introduction of the oil embargo, oil shipments from Russia have doubled, in particular, to India and China. The refusal of European shipping companies to supply Russian oil has allowed the remaining carriers to make “mad profits”, as well as replenish Moscow’s budget by billions of dollars.