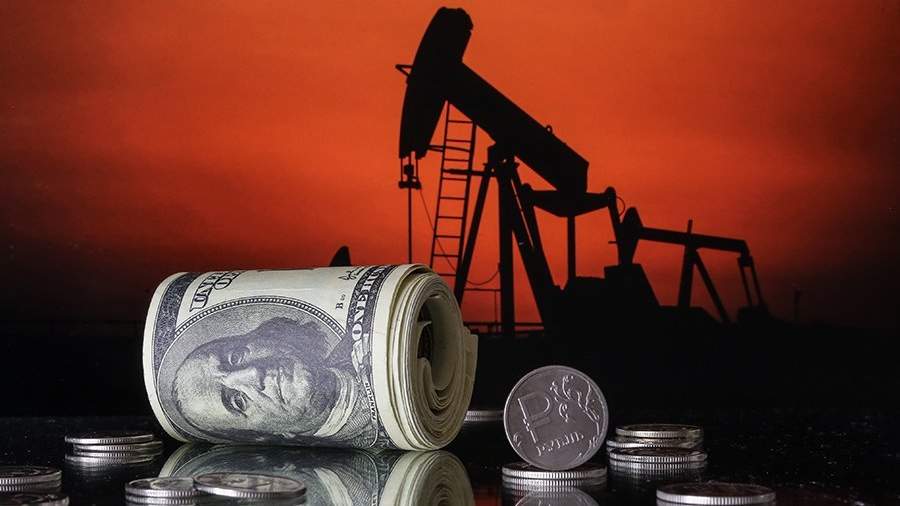 The US authorities plan to punish market participants who buy Russian oil at a price higher than the price limits being prepared and provide false documents. This was stated by the US Treasury Department.

According to the US agency, the flow of prices for Russian oil will begin to operate from December 5. A month later, the measure applies to other oil products of Russian origin.

“Individuals and legal entities that make significant purchases of oil in excess of price limits <...> may be subject to actions aimed at enforcing sanctions,” the ministry’s reference materials say.

Earlier in the day, US Undersecretary of the Treasury Adewale Adeyemo said the same thing. He said that with the introduction of a price ceiling for Russian oil, companies that hide the origin and price of the purchased resource will be liable.

At the same time, Russian President Vladimir Putin said on September 7 during the plenary session of the Eastern Economic Forum (WEF) that in the event of a restriction on energy prices from the Russian Federation, the West would face a complete halt in supplies from the country. He noted that the EU is not in a position to dictate its terms. In addition, “it is impossible to damage the objective economic laws – everything will come back like a boomerang.”

At the same time, German Finance Minister Christian Lindner said following the meeting that despite the restrictions that the G7 countries plan to introduce, Russian oil will not be completely excluded from the world market. According to him, the actions of the “group of seven” are aimed at reducing the profit received by Russia.