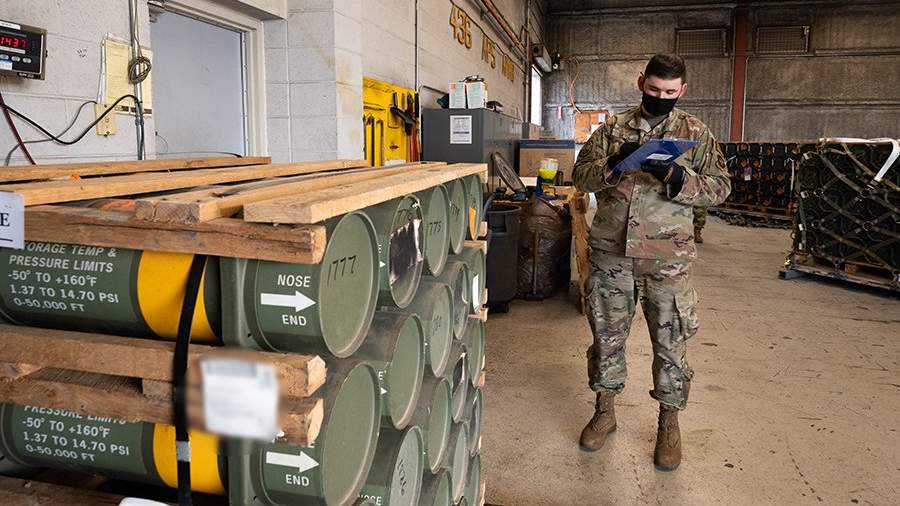 The administration of the President of the United States, when rendering assistance to Ukraine, must take into account the costs. This was stated on January 3 by Permanent Representative of the United States of America to the Organization for Security and Cooperation in Europe (OSCE) Michael Carpenter, his words are quoted by the American newspaper Politico.

He noted that the Pentagon is advising the Ukrainian authorities on what kind of support is the most sustainable of those that Washington can provide. This, according to him, concerns the supply of weapons, equipment, ammunition. Carpenter pointed out that costs must be considered.

The Permanent Representative also assured that the United States and allies would continue to provide assistance to Ukraine.

“For some countries, this means that heating costs will be higher this winter. We are trying to share <...> the burden so that it is evenly distributed, ”he added.

At the end of December, Troy Nels, a member of the US House of Representatives, expressed dissatisfaction with the fact that American politicians are paying more attention to Ukraine than to the problems of their country.

In October, California Democrat Congressman Eric Swolwell said that Andriy Yermak, head of Volodymyr Zelensky’s office, pleaded with the US House Intelligence Committee not to leave Ukraine in conflict with Russia.

The United States and other Western countries have increased military and financial support for Ukraine against the backdrop of a special operation carried out by Russia since February 24 to protect the Donbass, against which Kyiv has been conducting military operations since 2014.