The US court rejects a rape case against Portuguese star Ronaldo 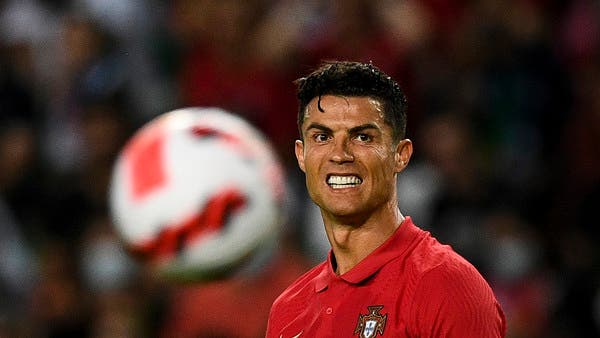 A US judge has dismissed a rape case against Portuguese star Cristiano Ronaldo filed in the United States by a former American model, criticizing the legal team behind the complaint, according to a court ruling seen by AFP on Saturday.

Judge Jennifer Dorsey of the Nevada Court rejected the case brought by Kathryn Mayorga, accusing the former Real Madrid star and the current Manchester United of raping her in 2009 in a Las Vegas hotel.

In a 42-page ruling issued Friday, the judge accused Mayorga’s lawyer of violations and flagrant fraud of due process, and said that as a result Mayorga “misses her opportunity to pursue this case”.

And the US judicial authorities decided in 2019 not to prosecute Ronaldo in criminal proceedings, due to insufficient evidence.

A judge in October also recommended civilly that Mayorga’s complaint, 37, be dismissed, saying it was based in part on pirated “Football Leaks” documents that she should not have had.

In his recommendations, he accused the young woman’s lawyer, Leslie Stovall, of acting in “bad faith” in the case.

The Nevada federal court followed these recommendations for the same reasons.

The “Red Devils” attacker has repeatedly denied the rape accusations, claiming that he had a “totally consensual” relationship with the young woman.

In June 2009, the plaintiff called the Las Vegas police to report the rape, but they refused to identify her assailant, before the file was closed.

Soon after a “private mediation” was organized with Ronaldo’s representatives, the two reached a financial deal in 2010 that ended with a payment of $375,000 in exchange for absolute confidentiality about the alleged facts or agreement, as well as renouncing any action.

For Ms. Mayorga’s current lawyers, this agreement is void, in particular because of the psychological distress and pressure that their client suffered at the time. They also demanded up to $200 million in compensation from Ronaldo.

In August 2018, the complainant contacted the Las Vegas police again and requested that the case be reopened, publicly accusing the Portuguese star for the first time.