The US Federal Reserve kept the base rate at 0-0.25% per annum 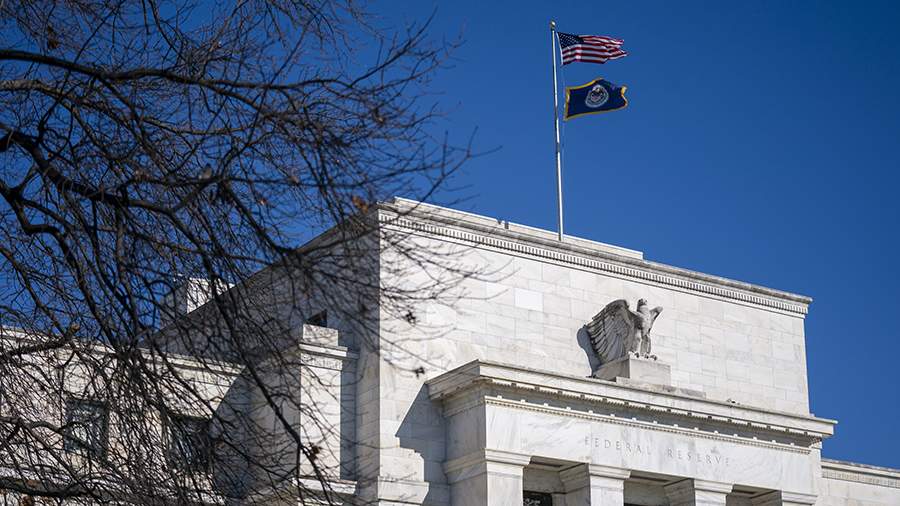 The US Federal Reserve System (FRS) has kept the base interest rate at the level of 0-0.25%. This decision is in line with market expectations. This was announced on January 26 by the press service of the regulator.

“Committee [по операциям на открытом рынке] aims to maintain maximum employment in the labor market and inflation at 2% in the long term. In this regard, the committee decided to maintain the target range for the federal funds rate at 0-0.25%, ”the publication says.

At the same time, the financial regulator announced the need to raise the target range of the federal funds rate in the near future. This is due to the conditions for maintaining inflation, which significantly exceeds 2%.

In addition, the leadership of the Fed decided to reduce the rate of monthly repurchase of assets from the market, “bringing them to the end in early March.”

Earlier that day, the dollar rose to 80 rubles for the first time since November 2020.

Earlier, on January 24, the Russian stock market and the ruble, against the backdrop of aggravated geopolitical contradictions between Russia and the West, fell in the same way as at the beginning of the pandemic: the RTS dollar index collapsed by 8.1% compared to the last close and by 33% – to the peak value of 25 October 2021.

On the same day, the Central Bank suspended the purchase of foreign currency on the domestic market as part of the implementation of the budget rule mechanism from 15:00 Moscow time and promised to resume it after taking into account the actual situation in the financial markets. The measure helped the ruble win back about 90 kopecks from the dollar and the euro.