The US Federal Reserve raises interest rates by half a percentage point, the largest increase in 22 years 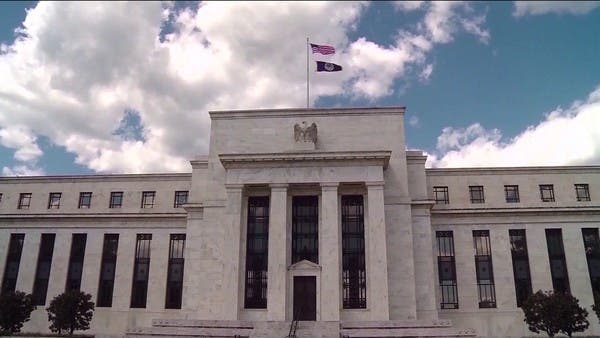 The Federal Reserve on Wednesday raised its key interest rate by half a percentage point, the most aggressive step yet in its battle against rising inflation.

The Fed expected that inflation would return to its target level of 2%, and that the labor market would remain strong with an appropriate tightening of monetary policy.

The plan outlined Wednesday would see the balance sheet cut in stages, with the Fed allowing a set level of returns from maturing bonds each month while reinvesting the rest.

These numbers were in line with discussions at the last meeting of the Federal Reserve.

Markets were prepared for the Fed’s decisions, but nonetheless they were volatile throughout the year. Investors have relied on the Fed as an active partner in making sure markets are doing well, but rising inflation has called for a tightening.

Markets now expect the central bank to continue aggressively raising interest rates in the coming months, with a 75bp hike likely on the table for June. Wednesday’s rate hike will push the fed funds rate into a range of 0.75%-1%, and the current market rate will raise the rate to 3%-3.25% by the end of the year, according to data from CME Group.

A statement on Wednesday indicated that economic activity “reduced in the first quarter” but that “household spending and fixed investment in businesses remained strong.” The statement said that inflation “remains high”.

The statement addressed the COVID-19 outbreak in China and the government’s attempts to address the situation.

Additionally, the coronavirus-related shutdown in China is likely to exacerbate supply chain disruptions. The statement said the committee is very keen to address inflation risks.

The 50 basis point increase is the largest by the Federal Reserve since May 2000. At the time, the Fed was battling what was known as the Internet bubble. This time, the circumstances are a little different.

With the outbreak of the pandemic in early 2020, the Fed cut its key money rate to a range of 0%-0.25% and instituted a strict bond-buying program that more than doubled its balance sheet to about $9 trillion. At the same time, Congress passed a series of laws that injected more than $5 trillion in fiscal spending into the economy.

These moves in policy came at a time when supply chains were clogged and demand soared. The 12-month inflation rate rose 8.5% in March, according to the Consumer Price Index released by the Bureau of Labor Statistics.

Federal Reserve officials for months dismissed rising inflation as “temporary” and then had to rethink the situation as the pressures did not abate.