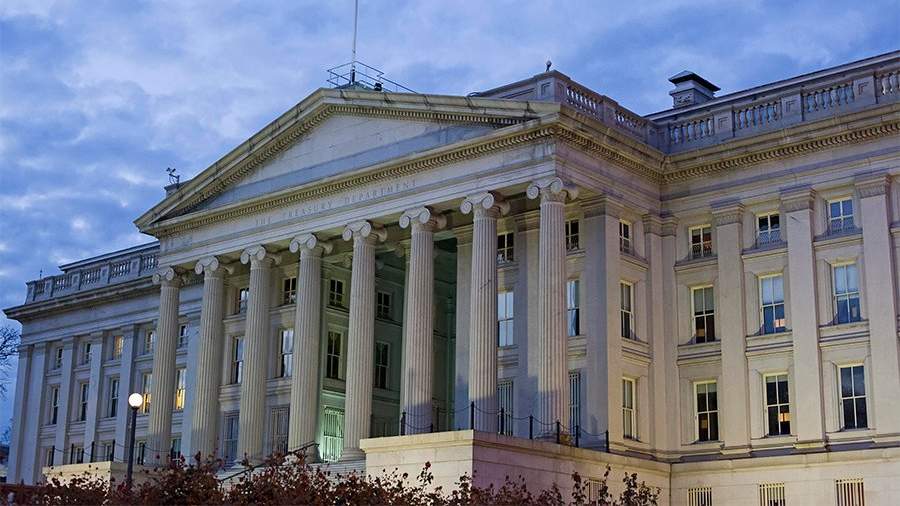 The national debt of the United States of America has exceeded $31 trillion, which is a record figure for the country. This became known from the data of the US Treasury.

According to the results, as of October 3, the country’s total debt exceeds $31 trillion, of which over $24 trillion is owed to individuals. In addition, $6.8 trillion goes to domestic holdings.

The New York Times said the low reading comes at a “wrong moment” as historically low interest rates are being replaced by higher borrowing costs as the Federal Reserve tries to fight rapid inflation.

As a result, as noted, “higher rates make servicing US debt more expensive” in the long run.

Freedom Finance Global analyst Elena Belyaeva told Izvestia on September 27 that the increase in rates and the growth of the dollar to historical highs create problems in servicing the debt of countries that have loans in dollars, debt servicing is becoming unacceptably expensive. At the same time, Belyaeva clarified that it is precisely the rate of rate increase that is dangerous, since the yield on government bonds is tied to it.

Columnist Sheng Wen of the Chinese edition of Global Times on September 25 expressed the opinion that another increase in the US Federal Reserve’s key rate in an attempt to stop inflation in the country could negatively affect the global economy in the near future. He noted that the number of economists who oppose such decisions by the Fed is increasing. The observer stressed that against this background, the major world currencies, including the euro, the British pound, the Japanese yen, the Indian rupee and the Chinese yuan, are depreciating against the US dollar.