The US refused to discuss the issue of biological laboratories in Ukraine. Online special operations on August 24 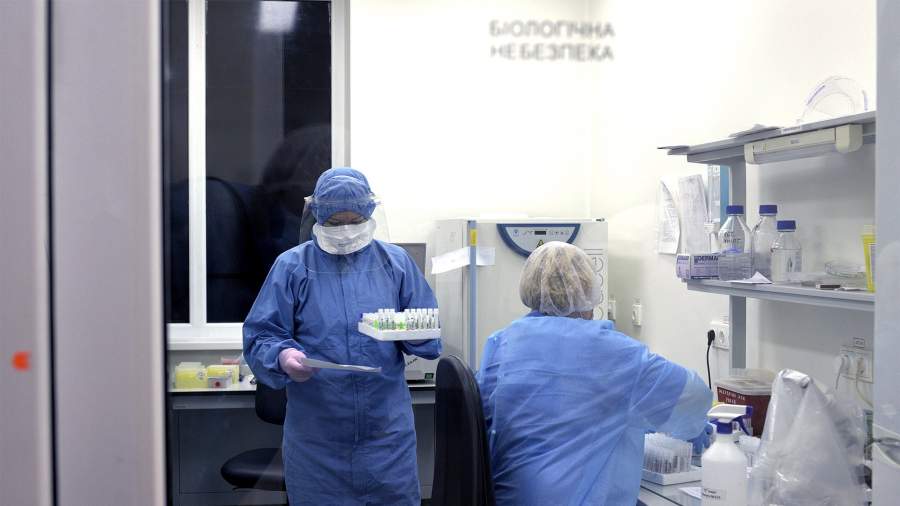 The statement by Ukrainian President Volodymyr Zelensky that Kyiv was not involved in the murder of Daria Dugina is “another link in the chain of lies,” Russian Foreign Ministry spokeswoman Maria Zakharova said.

A man wounded as a result of shelling of Gorlovka by the Ukrainian Armed Forces has died, the mayor of the city, Ivan Prikhodko, said. In addition, 32 substations were de-energized, the villages of Krasny Partizan, the Taganrog post and Panteleymonovka were left without electricity.

The Ministry of Defense showed the combat work of Mi-28 helicopters.

Units of the Armed Forces of Ukraine shelled the city of Rovenki in the LPR, the building of the traffic police was damaged. The blow to the city was delivered from Tochka-U.

We show the consequences of the shelling of the Zaporozhye nuclear power plant by the Ukrainian security forces.

Lithuanian Foreign Minister Gabrielius Landsbergis said that Russians could be allowed into Lithuania only after the “correct” answer to the question “whose Crimea?”.

US Deputy Secretary of State Victoria Nuland categorically refused to cooperate with the Russian parliamentary commission on the work of US biological laboratories in Ukraine. Moscow has not received any substantive answers from Washington on this topic, said Deputy Speaker of the Federation Council Konstantin Kosachev.

Turkey believes that Crimea should go to Ukraine if an agreement is signed with Russia, said the administration of Turkish President Erdogan.

Norway has reached an agreement with the UK to supply Ukraine with Black Hornet micro-UAVs worth more than $9 million, the Norwegian Defense Ministry said.

On the morning of February 24, two people were already wounded during shelling in Gorlovka – one civilian was injured after shelling in the Central City district, and a man was injured there along Chkalov Street.

During the day, as a result of shelling of the territory of the DPR by Ukrainian troops, five people were killed, another 14 were injured, the headquarters of the territorial defense of the republic said.

Russia expects that the IAEA will visit the Zaporozhye NPP in the near future. All parties to the conflict agreed to the inspection, but the main question remains how the experts will get there.
On the morning of August 24, we talk about how the Russian Armed Forces are conducting an offensive in the Kherson-Nikolaev direction and in the DPR. The losses of the Ukrainian grouping in the Nikolaev direction are large and it is worth waiting for new successes.
Share on FacebookShare on Twitter

How was the rating for “The Great Show” in its premiere with Melissa, Giuliana and Dalia?