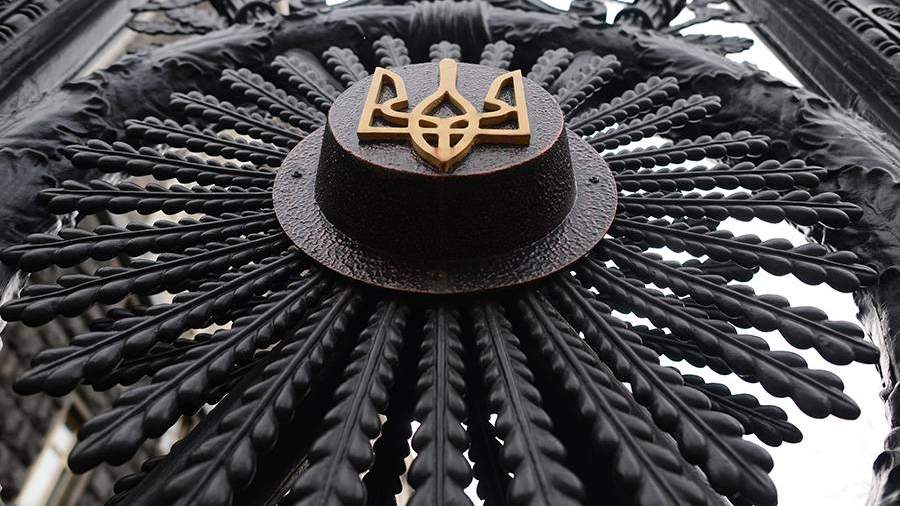 US Deputy Assistant Secretary of State for European and Eurasian Affairs George Kent said that the future of Ukraine is only in her hands and she must take responsibility for choosing her path. He expressed this opinion in an interview with Vesti.ua.

“I think that the position of the United States is that it is not for us to decide the fate of any country, be it Ukraine or Belarus, or Russia. The future of the country belongs to those who were born in this country, and the fate of Ukraine is the responsibility of Ukraine, ”the diplomat said.

On July 13, Russian President Vladimir Putin, in an interview with reporters on the Russia 24 TV channel, announced his readiness to build friendly relations with Ukraine. According to the Russian leader, Moscow intends to work in partnership with all friends.

The Russian president also drew attention to the fact that there are millions of people in Ukraine who want to restore relations with Russia. There are also political forces there that are in favor of this normalization. However, in all likelihood, they are not given any chance to realize their political plans, they are simply removed from the political scene in an unlawful manner, he stressed.