The US State Department: The Houthi attack on Ma’rib leads to an escalation in all parts of Yemen 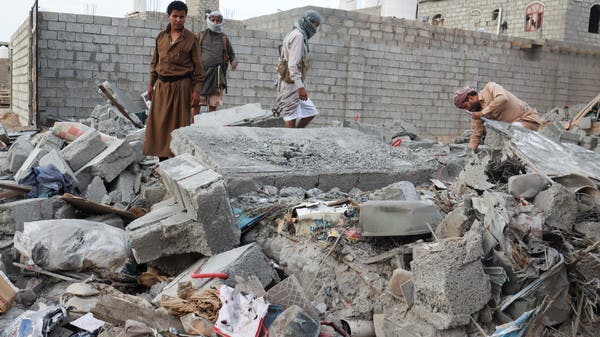 The US State Department’s Office of Near Eastern Affairs said on Saturday that the Houthi attack on Ma’rib is leading to an escalation in all of Yemen, stressing that the work of the International Red Cross is “extremely important.”

The office indicated via Twitter that the US envoy to Yemen, Tim Lenderking, met with the President of the International Committee of the Red Cross, Peter Maurer, to discuss the urgent need to stop the fighting and provide assistance to those in need.

For its part, the Coalition to Support Legitimacy in Yemen announced, on Saturday, the implementation of a qualitative operation in Sanaa, Saada and Marib that destroyed 13 military targets of the Houthi militia.

The coalition said that the targets included weapons depots, air defense systems and communications to launch the marches, noting that the qualitative operation in Sana’a, Saada and Marib prepared the operational environment for an immediate response to the threats.

The coalition added: We carried out 19 targeting of militias on the west coast to support the coastal forces and protect civilians, noting that the west coast operations targeted a command and control center, as well as a location for storing and directing drones.

The coalition added: “We support the operations of the Yemeni forces on the western coast outside the Stockholm Agreement texts.”