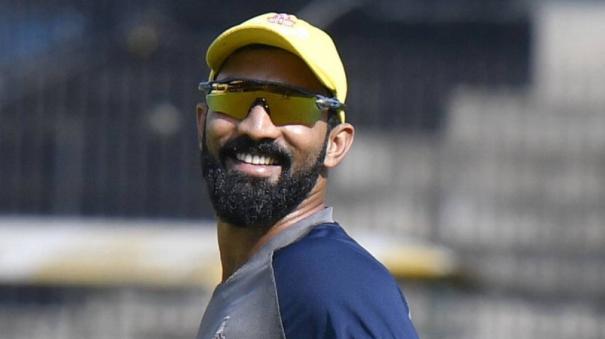 Dinesh Karthik has the opportunity to play for the Indian team after nearly three years with his action-packed ability in the current IPL season. He is affectionately known as ‘DK’.

Dinesh Karthik is expected to play in the T20 series against South Africa as the finisher of the Indian cricket team. It’s a bit of a familiar roll to him. Prior to this, he ended some matches in the last 2018 tournament in favor of the Indian team with his tremendous batting ability.