The Verkhovna Rada refused to repeal the law on de-oligarchization 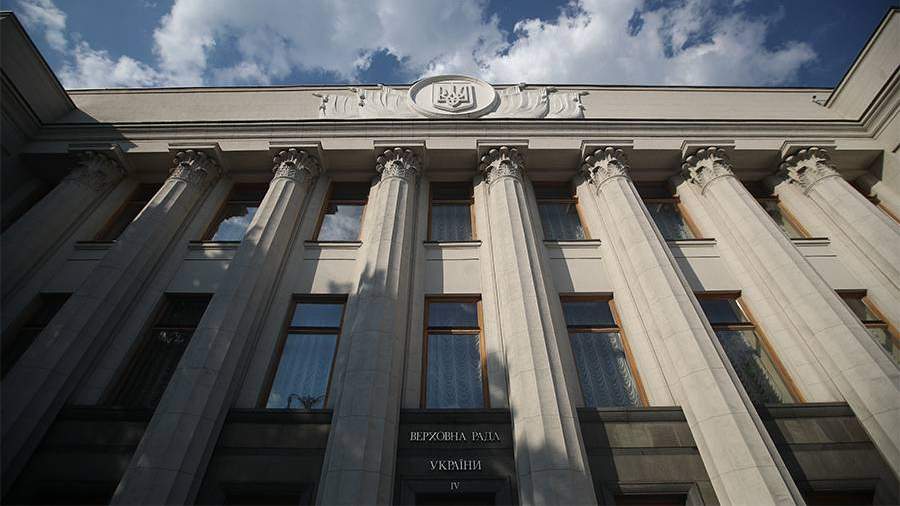 At a meeting on Tuesday, October 19, the Ukrainian parliament refused to repeal the law “On oligarchs”; now the document can be submitted for signature to the head of state, Volodymyr Zelensky. The record of the meeting was published on the website of the Verkhovna Rada.

The abolition of voting for the document was supported by 67 parliamentarians with the required minimum of 226 votes.

The law “On oligarchs” was adopted by the Ukrainian parliament on September 23 at the initiative of Zelensky. On the basis of the document, the National Security and Defense Council (NSDC) will make a decision on recognizing a citizen as an oligarch and entering him into a special register.

The law prescribes to consider oligarchs a citizen who has at least one of four characteristics, namely: participation in political life, significant influence on the media, as well as the confirmed value of his assets in excess of 1 million living wages established for able-bodied persons on January 1 of the corresponding year …

A day later, the Verkhovna Rada of Ukraine received 11 draft resolutions on the abolition of the law “On oligarchs”. The authors of the initiative were deputies from the faction of the ex-president of the country Petro Poroshenko “European Solidarity”.

On October 7, Ruslan Bortnik, director of the Ukrainian Institute for Policy Analysis and Management (UIAMP), said that the Ukrainian authorities convinced people that the law could have a serious impact on the oligarchs, but in reality the initiative serves completely different purposes. According to him, the ruling elites need this law as a tool to control financial flows and restrict media activities.