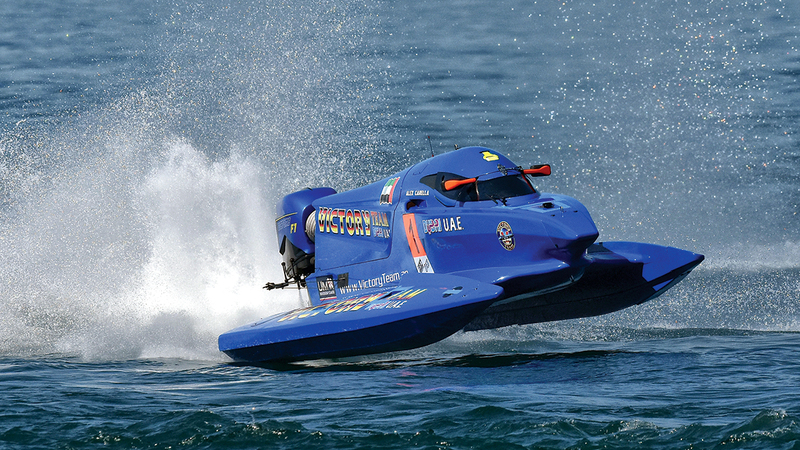 The Board of Directors of the Dubai International Marine Sports Club, headed by Ahmed bin Meshar, approved the participation of the Victorian team in the World Powerboat Championship (Formula 1) competitions for the 2023 sports season, which will start from Singapore during next February, and directed the Board of Directors to provide all possible facilities and opportunities for Achieving the desired results, which are commensurate with the name and prestige of the Victorian team, the most prestigious names that compete in world races.

And a press statement stated: “The meeting discussed the preparation steps for preparing the Victorian team for the expected participation in the World Powerboat Championship (Formula 1), and the choices of the contestants in light of the efforts and work of the administrative and technical staff of the team, wishing success to the masters of the seas in the new mission in the great world championship that emerged.” In it as a competitor in 2015, achieving third place in the overall standings, and then continued to appear in the event regularly before stopping due to the Covid-19 pandemic, in the last period.