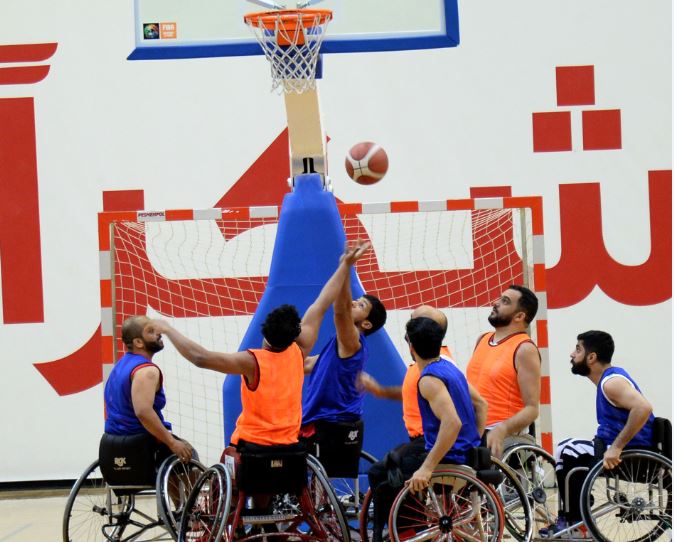 The national wheelchair basketball team concluded its preparatory camp, as part of the intensive preparations for the World Wheelchair Basketball Championship in Dubai. The team’s internal camp activities started on the 14th of this month at Al-Thiqa Club for the Disabled in Sharjah, under the leadership of technical director Abbas Hussein Ajakujaki.

The conclusion of the camp was attended by Theban Salem Al Muhairi, Secretary-General of the UAE Paralympic Committee, who thanked the technical director and the team players for the dedication and abundant effort during the camp. The camp included video lectures aimed at focusing on the team’s collective performance. It is noteworthy that the World Championship is scheduled in Dubai next November, and in October the team will enter the final preparation camp for players to enter the atmosphere of the tournaments and focus on the team’s defensive and offensive skills.