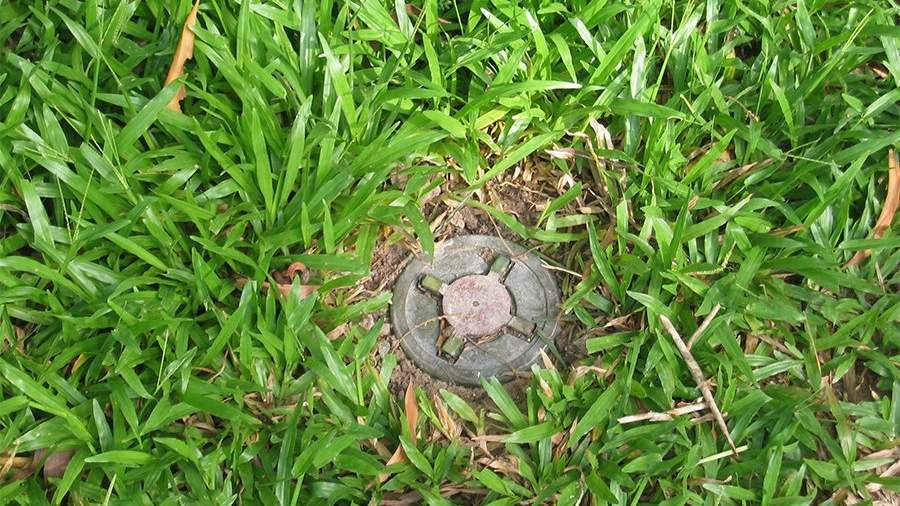 The United States intends to ban the development, production and acquisition of anti-personnel mines. This is stated in a statement published on June 21 on the White House website.

“The new commitment announced today will align U.S. policy on mines outside the Korean Peninsula with the key requirements of the Ottawa Convention, an international treaty that prohibits the use, stockpiling, production, and transfer of mines that includes more than 160 parties, including all of our NATO allies. ”, — said in the administration of US President Joe Biden.

The United States also undertakes not to export or transfer mines, not to use them outside the Korean Peninsula, and not to encourage activities prohibited by the Ottawa Convention.

The United States also pledges to destroy all stockpiles of mines except those necessary for the defense of the Korean Peninsula. This reservation is justified by the agreements between the American side and South Korea.

On June 21, Deputy Assistant Secretary of State for Political and Military Affairs Stanley Brown said that the US arsenal includes about 3 million mines. At the same time, he did not specify how many of them are supposed to be used for the defense of the Republic of Korea.

Brown also noted that the last time the United States used anti-personnel mines was in 1991 during the Gulf War, and there was a single use of munitions during the 2002 Afghan campaign.

On June 21, it was announced that US mercenary Stephen Zabelski had died in Ukraine on May 15. It is known that the 52-year-old militant was blown up by a mine.

Parts of the Armed Forces of Ukraine use anti-personnel mines on the territory of their country. On June 19, the Ministry of Defense showed the work of Russian sappers who are clearing the liberated settlements of the Kharkov region.