The White House: The Group of Seven will present concrete proposals to increase pressure on Russia 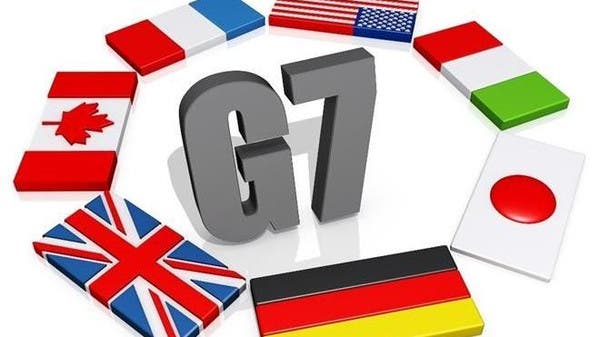 At its upcoming summit in Germany this weekend, a senior White House official announced that the Group of Seven major industrialized countries will present “a set of concrete proposals to increase pressure on Russia and to demonstrate our collective support for Ukraine.”

The official, who asked not to be named, pointed out that the file of energy resources, whose prices have risen sharply throughout the world, will be “at the heart of the talks” to be conducted by the leaders of the seven countries, namely the United States, Germany, Britain, France, Canada, Italy and Japan, in addition to the global economic situation as a whole.

He added during a press conference that the seven heads of state and government “see a set of common challenges in terms of the cost of living for their people” and on a larger scale in the world, especially with regard to energy and food.

The official devoted his press conference to talking about the US president’s participation in the G7 summit, as well as in the NATO summit that will be held in Spain.

The White House indicated that Ukrainian President Volodymyr Zelensky will have an intervention in each of these two summits.

As for NATO, a senior US executive stressed that the Western defense alliance will present at the Madrid summit a new “strategic concept” that will “remember the challenges posed by China,” in a “first of its kind.”

Beijing will also be in the crosshairs of the G7 summit, which will look at China’s “more aggressive” practices in economic and trade matters.

The White House indicated that at the G7 summit, an “infrastructure partnership” would be launched for the least developed countries, with the aim of countering the huge investments made by China in the rest of the world.

Regarding the defense file, the senior White House official did not clarify whether Biden would use the NATO summit to hold a bilateral meeting with his Turkish counterpart Recep Tayyip Erdogan, who threatens to block Finland and Sweden from joining the alliance.

However, the senior US official stressed that the United States is still “optimistic” about the possibility of reaching an agreement with Turkey in this regard.