The White House: We do not trust Putin, and we will not lift the sanctions! 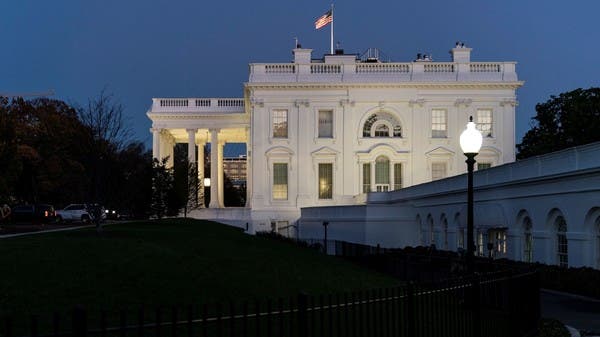 As the Russian military operation in Ukraine continues and enters its third month, the White House stressed that Russian President Vladimir Putin has not yet given the world any reason to trust him.

And a senior official in the US administration added in a press release, the text of which was published by the White House, on Sunday, that the United States is not thinking about the issue of lifting sanctions.

He also noted that Washington has not made any deal with Russia on sanctions without Ukraine on the table.

He suggested that market conditions may affect how sanctions are lifted.

This came after the White House announced that the Group of Seven, with all its members, pledged on Sunday to ban or gradually cancel Russian oil imports.

He considered that this decision would deal a severe blow to the main artery that feeds Putin’s economy and deprive him of revenues he needs to finance his war, according to him.

While his statement did not clarify the obligations of each of the members of the Group of Seven, which includes Germany (the group’s chair for this year), Canada, the United States, France, Italy, Japan and the United Kingdom, according to AFP.

It is noteworthy that the Group of Seven held its third meeting this year via video conference Sunday with the participation of Ukrainian President Volodymyr Zelensky.

The West has so far shown very close coordination in declaring sanctions against Russia, but it does not act in similar coordination when it comes to Russian oil and gas.

For its part, the United States banned the import of Russian hydrocarbons, but it was not a major buyer of energy from Moscow.

On Sunday, European Union member states continued intense negotiations to impose an embargo on Russian oil, under increasing pressure on them to take a decision in this regard.

On Sunday, Washington announced the imposition of a new package of sanctions against Russia, affecting the media, wealthy Russians, and consulting and accounting services, in which the Americans and British are pioneers.

The United States had imposed a new ban on the export of American products to Russia, which included a full range of goods from bulldozers to ventilation systems to heaters.

It also announced that it would impose visa restrictions on 2,600 Russian and Belarusian personalities, as well as impose sanctions on officials of Sberbank and Gazprombank.