The “winner and loser” in “Classico” Al-Ahly and Zamalek .. and this is the difference between the two clubs! 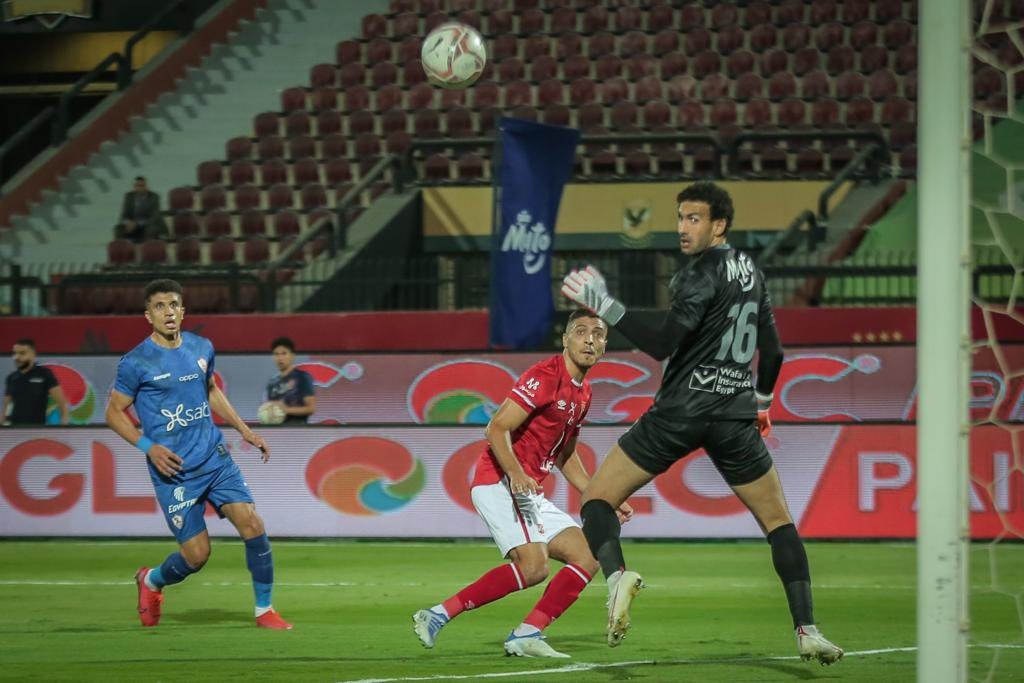 There is no loser in the “Classico” Al-Ahly and Zamalek, which ended in a 2-2 draw, yesterday, Sunday, in the 20th round of the Egyptian Football League, as the sons of the Red Castle benefited digitally by reaching point 41, four points behind Zamalek, “the leader”, but they have the opportunity to rise. To the summit if he wins in his three postponed matches, while the match is a real moral and technical gain for Portuguese coach Josevaldo Ferreira.
The confrontation left six important lights for both teams, starting with the return of hope to the Egyptian football by curbing fanaticism in the public and in the field, relying on local players more than foreigners, and the historical reconciliation between the two stars Imam Ashour and Walid Suleiman, and the brilliance of Zamalek star Mahmoud Abdel Razek “Shikabala”, and ending with the appearance of more From a rising star who is expected to serve the Egyptian national team in the future.

1
The return of morals .. and the public
The match restored hope for Egyptian football with the return of sportsmanship among the players, and most of them enjoyed good manners and professionalism in dealing with each other after long periods of intolerance dominating the Egyptian football arena at the level of managing the two clubs, players and their supporters.
The match also gave hope that the Egyptian football would regain its luster, with the fans returning to the El Clasico stands in greater proportions, which reflected positively on the shape of the match.

2
less foreigners
Unusually, “El Clasico” was one of the two teams’ least-attended matches for foreign players, after the technical staff in both teams relied on a small number of them in the confrontation despite its importance, as he played for Al-Ahly Tunisian Ali Maaloul and South African Percy Tao, and coach Sami Komsu’s last of them from the second half due to the absence of their influence The technical, while Zamalek coach Ferreira directed his Moroccan striker, Ashraf Bencharki, for not appearing as required, despite scoring a goal.

3
historical peace
After more than two years of disagreement between them since the “Super” match, the match witnessed a historic reconciliation between the Zamalek player Imam Ashour, the veteran Al-Ahly star and Walid Suleiman, who embraced, and the rest of the players exchanged hugs in more than one scene that moisturizes the atmosphere and turns the competition into a professional environment.

4
Juniors of Zamalek .. and alternatives to Al-Ahly
Zamalek achieved great technical gains after involving more than one rising player: Sayed Abdullah “Neymar”, Seif Fariq Jaafar, Youssef Osama Nabih, and Hossam Abdel Majid, who provided excellent levels in the absence of more than one key player.
On the other hand, Al-Ahly’s substitute players, Taher Muhammad Taher, Salah Mohsen and Hussein Al-Shahat, appeared in an excellent manner, especially as they brought Al-Ahly back from a 1-2 delay to a 2-2 draw at an important time.

5
Shikabala “The Artist”
Zamalek captain Shikabala (37 years) imposed himself as the first star in the match after he changed the shape of his team with his experience and high technical touches. Social networking sites in Egypt were flooded with praise for him.

6
Spanish rule
The Spanish referee, Jose Luis Munoeira, gave refereeing lessons in bulk by controlling the players and interfering with confidence in all cases, and he did not resort to video technology on any occasion, and he also controlled the experienced players and captains of the two teams, and kept the “rhythm” of the match strictly with any attempt to waste time, especially in the event of a fall. Zamalek goalkeeper Mohamed Awad, it was the fastest match between Al-Ahly and Zamalek.