The World Cup final referee admits that he made a huge mistake against France, which caused Argentina to be crowned 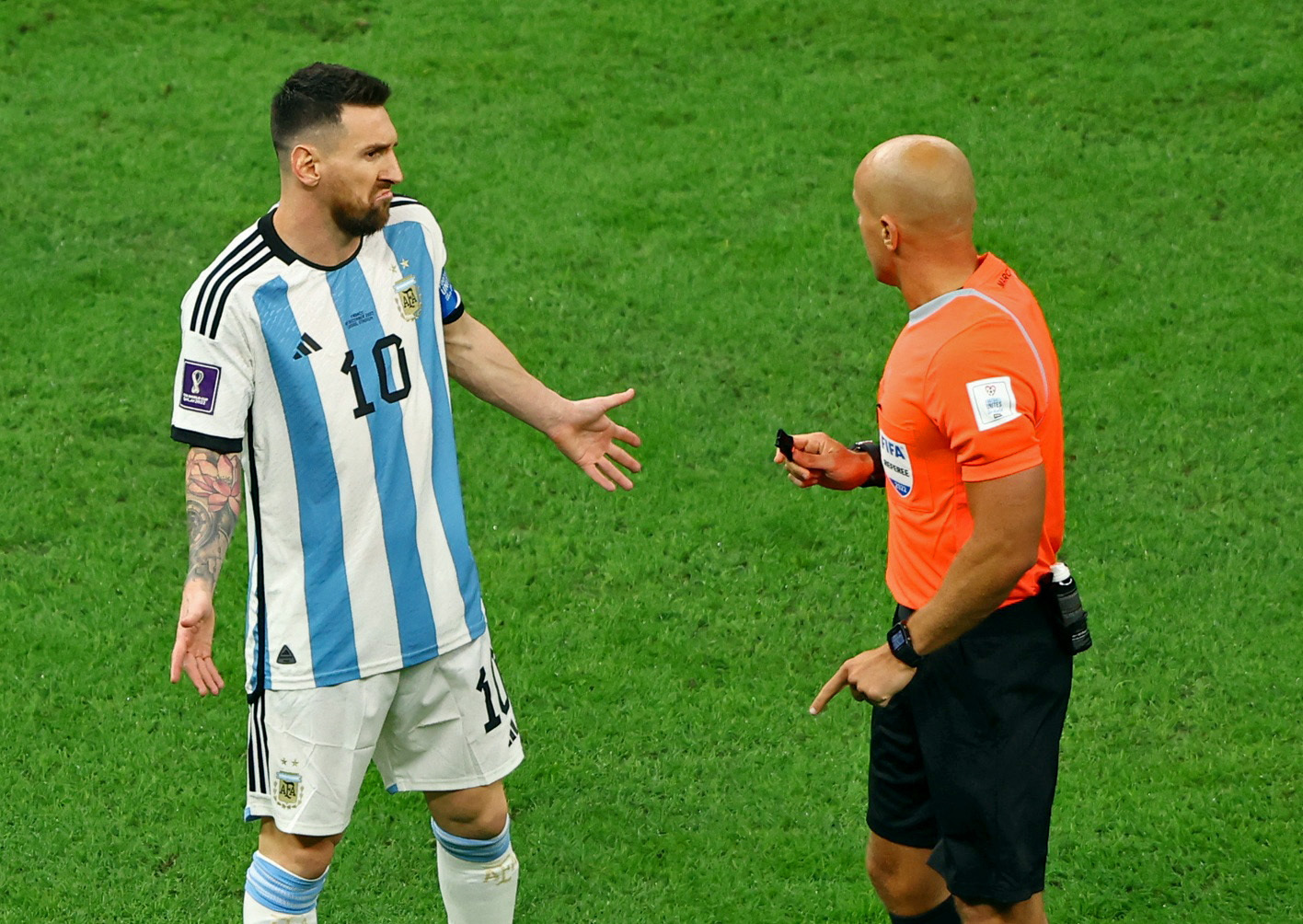 The British newspaper, Mirror, reported that the referee of the 2022 World Cup final, Shimon Marciniak, admitted that he made one mistake during the match, which brought together the national teams of France and Argentina.

She indicated that Massignac, after he was subjected to a wave of criticism by the French media, broke the referee of the 2022 World Cup final match, and admitted that he had made a “fatal mistake” that cost the French a lot.

“There were mistakes in the final,” said Marciniak, 41.

He explained that among these mistakes was that he stopped the “French counter-attack after a bad intervention by Argentine Marcos Acuna.”

Adding, “I was afraid that the offending player wanted to relax, and I read that wrongly because nothing happened, and you can give an advantage and then come back with a card.”
He added that it is difficult in such matters, but added, “The important thing is that there were no major mistakes.”

The “Tango” crowned the World Cup title after reaching a penalty shootout, following a 3-3 tie.

The “Roosters” protested against scoring Argentina’s third goal against goalkeeper Hugo Lloris, due to the Argentine national team’s reserve players entering the field before the ball stopped.