The World Cup play-off matches are played from one match 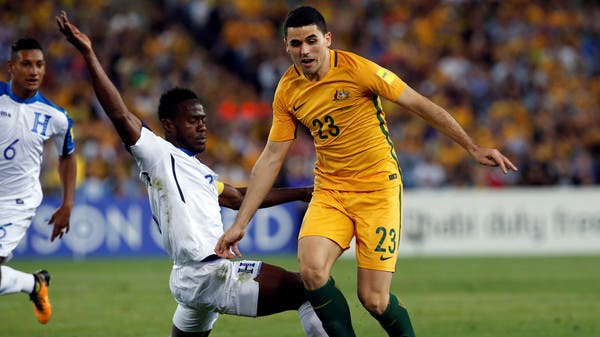 The International Football Association (FIFA) announced on Friday that the play-off matches for the global play-off in the World Cup qualifiers will be played in one match instead of two home and away matches.

These matches will bring together the highest-ranked teams who have not qualified directly for the finals for the continents of Africa, Asia, South America and CONCACAF (Confederation of North and Central America and the Caribbean).