The world during the plague: how did the series “The Last of Us” turn out 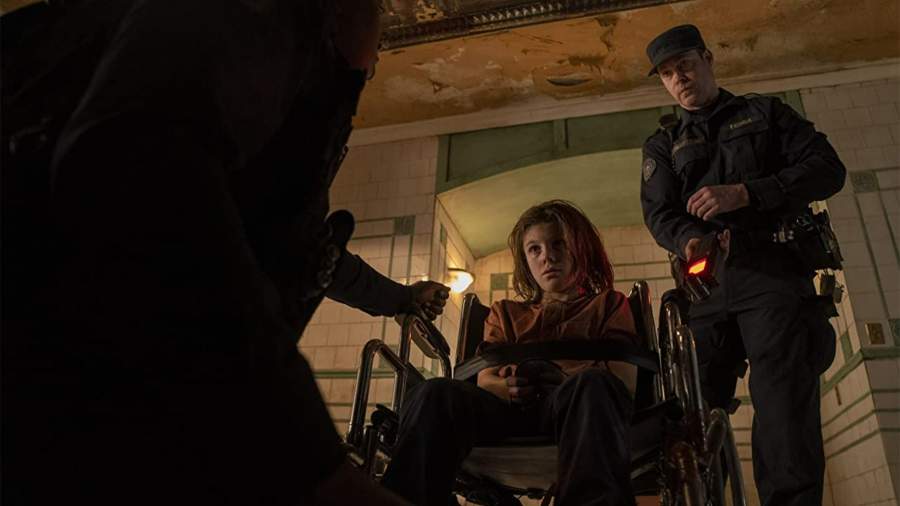 First video game adaptation in HBO history. A game that won over 200 Game of the Year awards since its release in 2013. The television version of The Last of Us was made by the authors of Chernobyl, the stars of Game of Thrones and The Mandalorian were filmed, episode budgets exceed $10 million. The pilot will not be released in Russia until the end of January, but it is still watched by all available means, and the ratings of the show on all platforms are supernaturally high. Izvestia tells how the series turned out, or rather, its first hour and a half.

It’s hard to be the Last of Us

The TV version has a lot of risks. Here is a screen version of the game, and it’s like a black mark. Nearly all attempts to make a movie or TV adaptation fail, and the reasons can be debated for a long time. Not just like that the series took a total of eight years to complete, with the first being a project by Sam Raimi, author of The Evil Dead and director of Spider-Man. After several years of work, the project was closed, then Sony wanted to release a cartoon based on the game – and also canceled it. AND in 2020, Craig Mazin joined the work as showrunner and directorwho first became famous as a screenwriter of the funniest Hollywood comedies, and then suddenly released the Chernobyl superproject, the pride of HVO and so far the best that has been filmed about the accident at the Soviet nuclear power plant (not counting the film by Alexander Mindadze “On Saturday”).

But the problem is that “Chernobyl” is a drama, and game Last of Us (in the Russian localization “One of us”, although “The Last of Us” would be better) – survival horror. This genre appeared in video games a quarter of a century ago, in fact, this is an action / thriller, but with one important feature: if in games like Doom or other action movies the protagonist shoots enemies in batches, then here he is more concerned with somehow surviving among evil spirits that surpass him in strength. In the best representatives of the genre, the hero always has no bullets, and sometimes even a penknife to resist fast and dangerous zombies.

It’s the same in Last of Us: zombies or people who are even more dangerous than the undead are everywhere, and the characters must survive at all costs, because the future of humanity is in their hands. After all, the world is in the grip of a pandemic, and the protagonist, an elderly but still strong man, leads the only person with immunity to the virus in order to save civilization from inevitable extinction.. If this girl dies, then the same fate will very soon await the rest. In the game, you need to get to the laboratory-fortress, where doctors must examine the girl and make a vaccine for everyone based on her immune system.

The gameplay takes about a day of pure time and does not differ in variety, but the game became a hit, as its dramaturgy and visual solution strongly gravitate towards cinema. Great emphasis is placed on the relationship between the hero and the girl, who reminds him of his teenage daughter who died many years ago. Detailed post-apocalyptic world, where the forts of the Phaedra organization rise amid the chaos, reminiscent of high-security prisons and cruelly punish any violation of the rules. Inside and outside the forts there are “cicadas” – either terrorists or resistance, depending on the point of view. The virus has not gone away, and zombies reign in the wastelands, which, if careless, can turn into anyone – and very quickly. 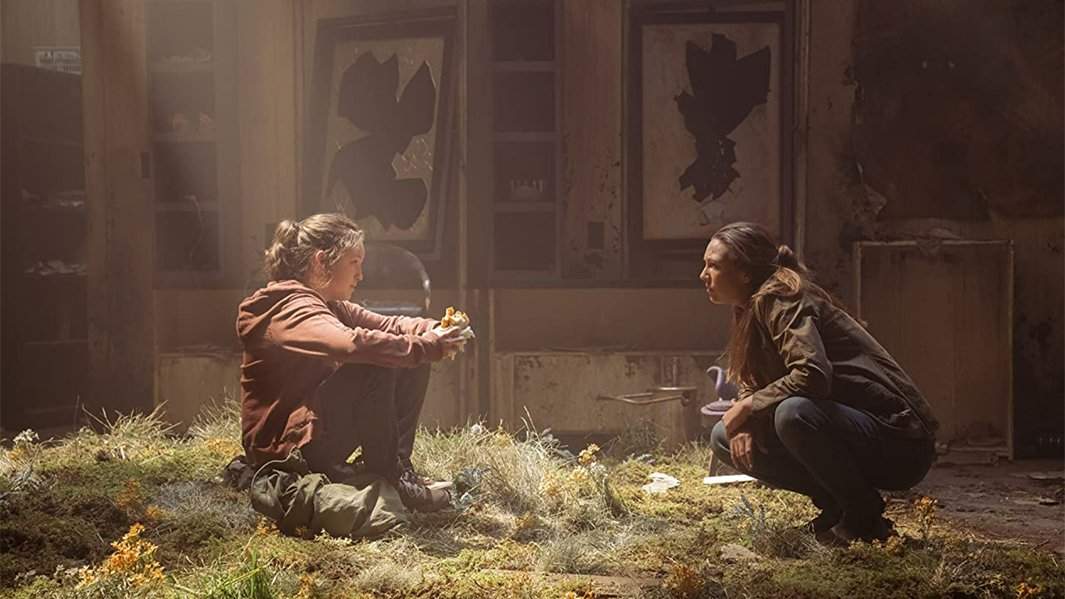 And against this background the heroes of the game move towards a ghostly goal, becoming witnesses of other people’s dramas and reflecting on their own. The authors have laid there a number of conflictswhich, by the way, includes the broken psyche of the girl, her teenage complexes and sexual preferences, around which the audience of the game had a lot of controversy.

For video games, the plot is deep, but from the point of view of other arts, it is rather banal and not at all original. This is precisely the complexity of the screening.

It is risky to completely change the plot of the game, while retaining the characters and the “universe”, many film adaptations have stumbled on this, from Super Mario Brothers and Silent Hill to Monster Hunter and Uncharted. Following the story exactly is more reliable, but then it is not clear why watch the movie if the game offers a much greater level of immersion, and not only due to interactivity. What’s the point of watching the same thing 10 years later?

There are other pitfalls as well. There are a lot of similar plots in the cinema, there are those that are revealed more paradoxically and deeper, and even in the modest art drama “The Light of My Life” there is more depth than in the multi-million blockbuster for the PlayStation, but there is also a near future, an adult man and a girl- teenager – and the whole world is against them. Craig Mazin’s work on the show coincided with the pandemic, but by the time the series was released, the topic had been covered so deeply that it was not so interesting to reinforce the parallels with it.even vice versa. The zombie apocalypse as a genre has already become so boring that even the seemingly eternal The Walking Dead closed, and it is with them that Last of Us will be compared in the first place. 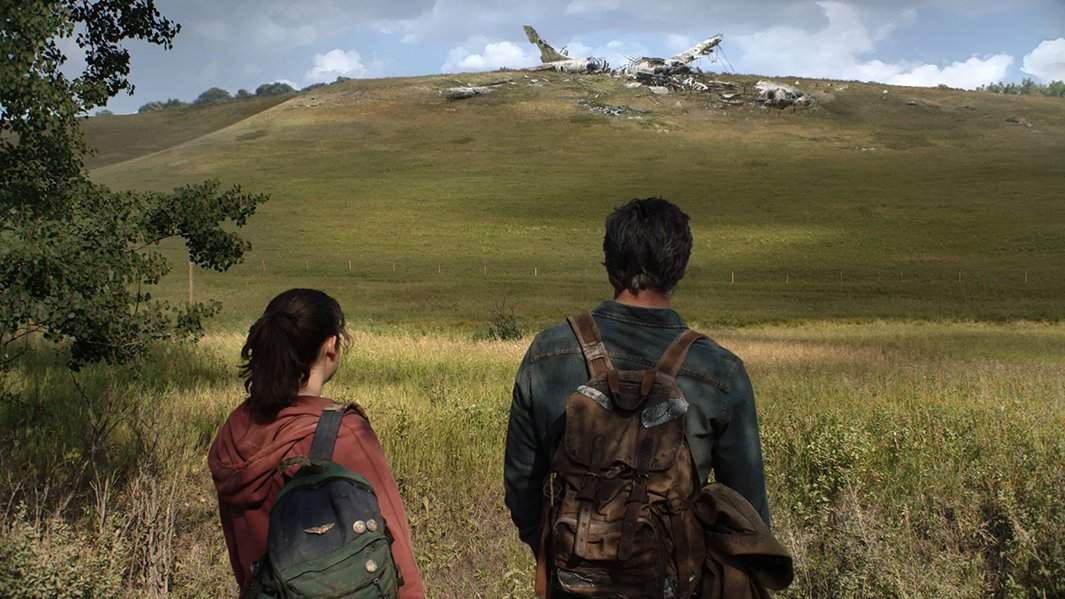 Where to move? Craig Mazin and game creator Neil Druckmann decided to go in the direction of serious drama and a new look. To do this, they attracted Russian superstars of auteur cinema to work on the show – director Kantemir Balagov (a student of Alexander Sokurov) and cameraman Ksenia Sereda. Made by them in tandem, “Tightness” and “Dylda” were a huge success at the Cannes Film Festival and with a global audience in general. Both films had very powerful female characters, with the characters acting in a post-traumatic state, and the visual perfection of the pictures suggested that there would be no problems with the aesthetics of the series.

What happened next is unclear. In the summer of 2021, the pilot was filmed by Balagov and Sereda. The Russian audience was both proud of the compatriot and regretted that now he is likely to leave for Hollywood and stop making films in the Russian Federation. AND in the fall of 2022, Balagov suddenly announced that he had left the project due to disagreements with the producer. Moreover, this clearly happened back in 2021, but for some reason this information was closed. The pilot, as is now known, was Craig Mazin, but Ksenia Sereda remained on the project as a director of photography. Balagov, on the other hand, has returned to auteur cinema, and his new film about Kabardian emigrants in New York will most likely be in the program of the next Cannes Film Festival.

In the eye of the beholder

Sereda is not the only operator on the project, but it is she who appears in the pilot. And let it sound too biased, it is precisely to her that this pilot owes his success to the greatest extent. The plot closely follows the game, expanding the prologue somewhat, but otherwise leaving everything about the same. Is that the brother of the protagonist has become one of the main characters. The protagonist Joel is played by Pedro Pascal – His performance as the Mandalorian from the Disney+ super hit of the same name was excellent: although the artist spends most of his time on the screen in a helmet and armor, he was nominated as the best actor for prestigious awards. 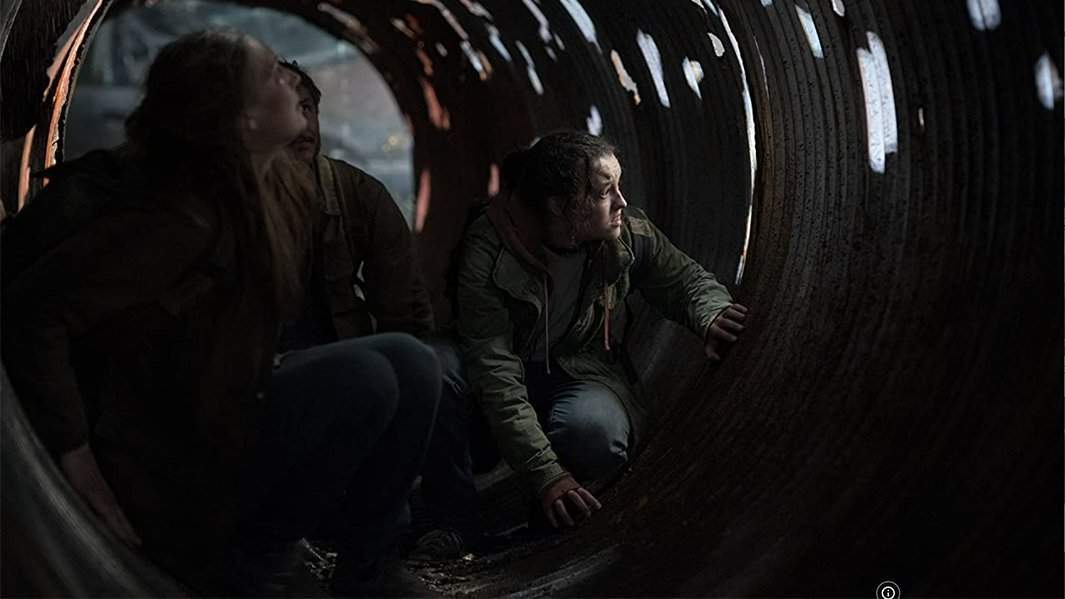 Here Pascal is not so convincing, especially when he has to play a 56-year-old man beaten by life: excellent athletic shape and age are not so easy to hide, and in action scenes this undermines confidence a little. The girl Ellie was assigned to play Bella Ramsey, the star of “Game of Thrones”and one of the brightest in recent seasons. The main chemistry between the characters will be revealed in the next episodes, American critics promisewho were shown the entire series. In the pilot, they are just getting to know each other, and they are already joking on the Internet that the Mandalorian will now have to babysit two children (the first is Grogo from the Disney series).

The production designers have created a very bright world in which our civilization is being replaced by a new, more aggressive, dangerous one. and, if you like, eschatological. But it is Sereda’s hand-held camera that makes what is happening intimate and extremely reliable. She’s not shooting a zombie apocalypse, but something else. Her eyes see not even a deadly virus, but the fragility of our everyday existence, where happiness is instantly replaced by tragedy, and it is not replaced by relief, but by an even more terrible tragedy. People instantly lose their human form long before turning into zombies. Here, the survivors are embittered and scared so much that they are ready to kill a bunch of other people just like that, for safety net. The government is destroying its own citizens, sending them to the gallows for violating curfew (one of the worst scenes in the pilot). The rebels do not disdain any crimes and meanness, and the question of whether it is worth saving this world, which does not arise immediately in the original game, is stated in the pilot through the point of view of the operator and the viewer. 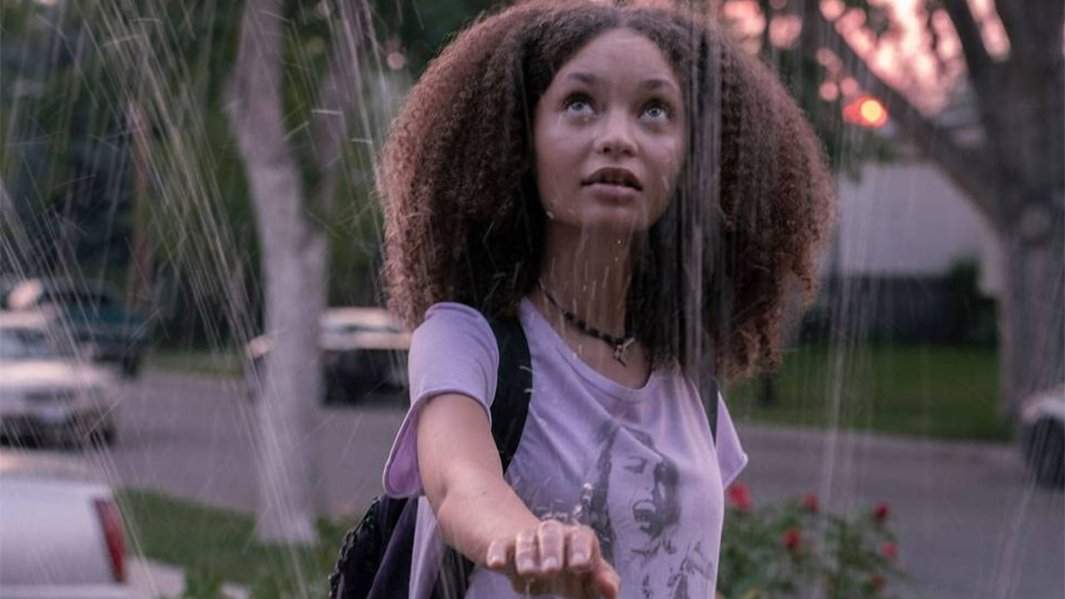 In Russia, HBO content is usually released by Amediateka, among the latest notable releases was, for example, the second season of White Lotus. But the service told Izvestia that in January, the series will definitely not be released in Russia. A subscription to HBO, unfortunately, does not solve the problem: there the show is not only without Russian dubbing, but even without subtitles. Therefore, our viewers so far inevitably follow the series to all kinds of free services, where the pilot was quickly uploaded in 4K and with professional translationseven in multiple versions. Because this event is one of the most important not only for the global industry, but also for Russian cinema: our cameraman breathed life into the series, and this is worth witnessing.