IndiaThe World Health Organization did not approve the drug in Coron: IMA...
India

The World Health Organization did not approve the drug in Coron: IMA urges Harsh Wardon to explain 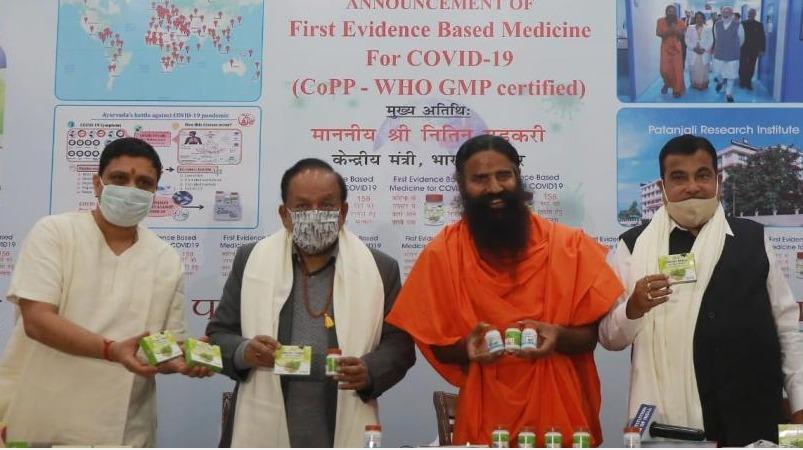 Of Yoga Guru Baba Ramdev Patanjali Company Introduced as a corona antiviral In Coron It is a lie that the drug has been approved by the World Health Organization and should be explained by Union Health Minister Harsh Vardhan Medical Association of India (IMA) insisted.

Last Saturday, Patanjali claimed that the drug Corona, which is manufactured by the company, works well against corona and is an excellent anti-inflammatory drug. Patanjali Company Introduced. Union Minister Harshavardhan and Nitin Gadkari introduced Baba Ramdev at the event.

Then yoga guru Baba Ramdev said, “Corona has been detected against the virus In Coron The drug has been approved by the federal government and the World Health Organization. To 150 countries In Coron We are ready to supply medicine.

The Central Ministry of AYUSH has already given this approval for all kinds of scientific studies related to our medicine. ”

The drug is not approved with the label as a cure for corona virus. It is a drug that boosts the body’s immune system In Coron The drug has been introduced.

in this situation In Coron To medicine World Health Organization No authorization or permission was granted. The Medical Association of India (IMA) has said that the claim is a blatant lie.

about this Medical Association of India The statement released today said: 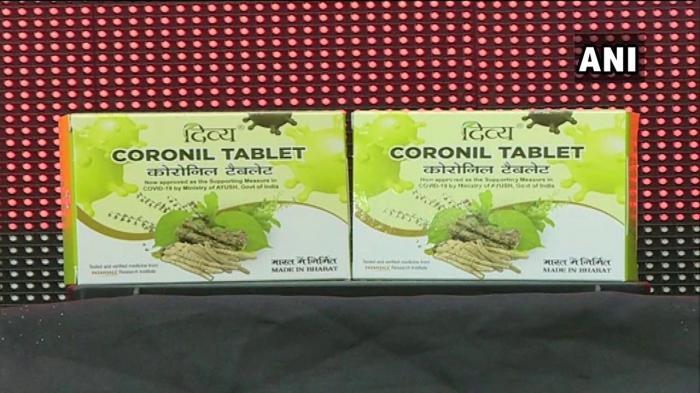 In this context, Acharya Balakrishnan, Managing Director of Patanjali, tweeted, “The World Health Organization is our In Coron The drug is not authorized or denied. We explain because there is confusion in this. In Coron The drug is only certified as a substance used in medicine. “