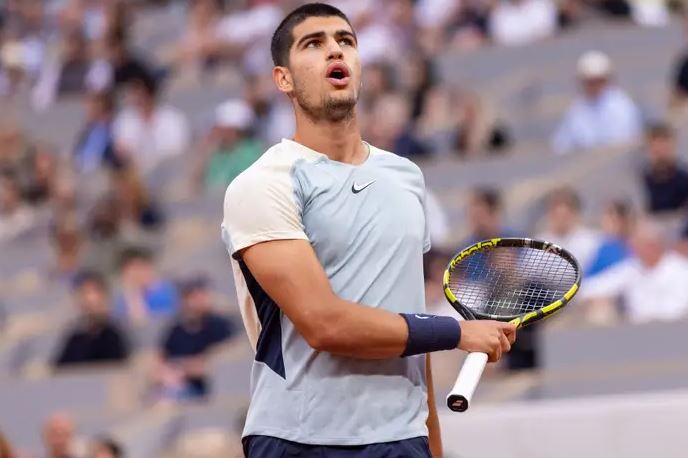 Spaniard Carlos Alcaras, ranked first in the world, announced that he will not participate in the Australian Open Tennis Championships, the first of the four major tournaments, which will be held from the 16th to the 29th of this month, due to an injury to his right leg while he was practicing.

“While I was at my best during pre-season, I sustained an injury by making a wrong move during training,” the 19-year-old US Open champion wrote on his Twitter account, adding, “Unfortunately, I will not be able to participate in the Australian Open.”