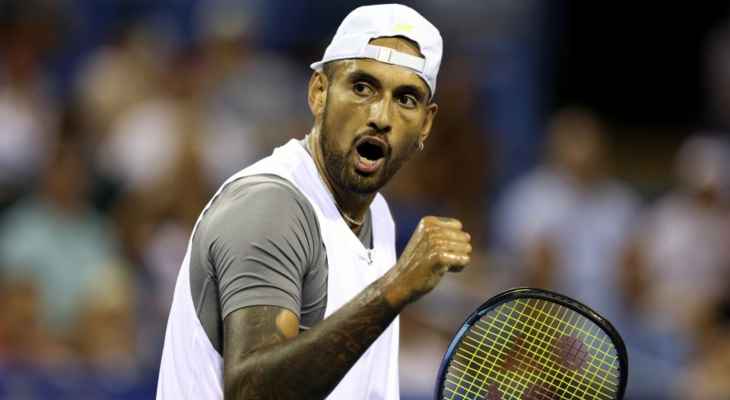 Australian tennis star Nick Kyrgios became a partner of the South East Melbourne Phoenix Basketball Club on Thursday, saying he was looking forward to developing it.
Kyrgios, 27, who is preparing for the Australian Open tennis tournament next week, has always been a fan of basketball, and joined a group of owners that includes John Wall, the Los Angeles Lakers player in the American Professional League “NBA”.
“I love the vision you share with me,” said hooligan Kyrgios, who is a close friend of club owner Romy Choudhary. “My team and I really admire the achievements in such a short period of time.”
“I know I can do a lot for the development of this team,” added Kyrgios, a Boston Celtics fan.
“I’m really looking forward to going to South East Melbourne and meeting the team, the fans and working together with the youngsters in the city.”
And the “NBL” (National Basketball League), in which 10 clubs participate, is one of the most prominent in the world outside the American “NBA” championship.