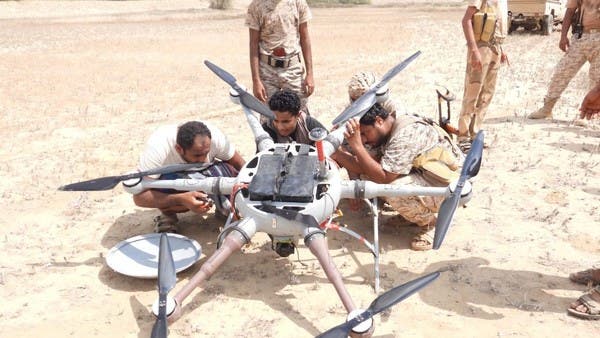 Today, Wednesday, the Yemeni army brought down a Houthi march in Marib Governorate, despite the family truce in the country.

The Media Center of the Yemeni Armed Forces said on its Twitter account that the march was shot down on the southern front of the governorate.

This comes as the head of the Yemeni Presidential Leadership Council, Rashad Muhammad Al-Alimi, on Tuesday renewed his support for the humanitarian truce in the country under the auspices of the United Nations.

The Yemeni news agency said that Al-Alimi stressed, during a meeting with UN envoy Hans Grundberg, the government’s readiness to “provide everything necessary to facilitate the success of the UN efforts to bring peace to our country, leading to an end to the coup carried out by the Houthi militia with Iranian support.”

In another context, the Norwegian Refugee Council announced today that the number of civilian casualties in Yemen, which has been mired in war for more than seven years, has decreased by more than 50% since the start of the truce in early April.

“The total number of civilian casualties reached 95 in April, down from 213 in March,” the council said in a statement.

And last month, a truce, brokered by the United Nations, entered into force, to last for two months, but the Houthis continue to violate it.