The youngest ranked in the world .. Alcaraz crowned the US Open Tennis Championships 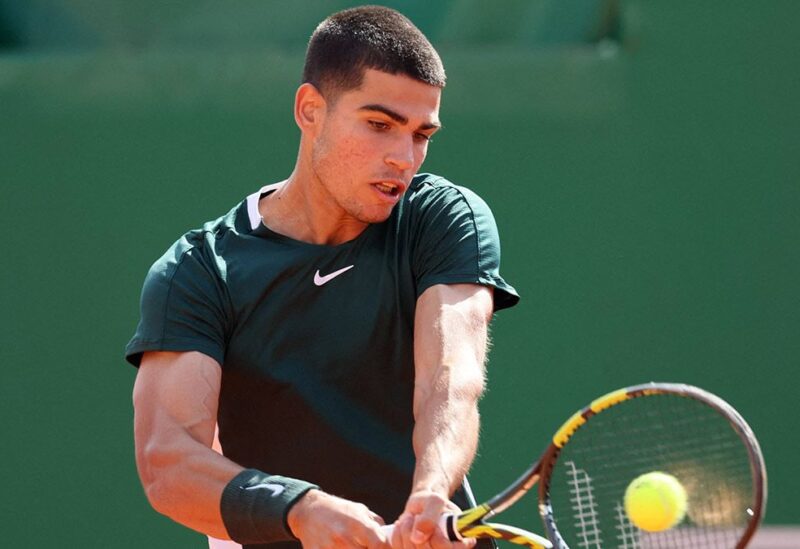 Young Spaniard Carlos Alcaraz beat Norway’s Casper Ruud 6-4, 2-6, 7-6, 6-3 in the US Open final last night to win his first major title and top the world rankings for the first time.

Alcaraz, who impressed the crowd during the two-week tournament in New York with his liveliness and powerful punches, replaced Russia’s Daniil Medvedev as the world number one.

Alcaraz became the youngest number one in the world since the inception of the ATP rankings in 1973, breaking the record of Australian Lleyton Hewitt, who was 20 years old when he topped the world rankings in 2001.

Rudd was trying to become the first Norwegian to top the world rankings but could not match Alcaraz’s power under the closed roof of Arthur Ashe Stadium.

Rod will advance to the final of Roland Garros for second place in the classification.

Last night’s final was the first to bring together two players vying for their first major title and the world rankings for the first time.