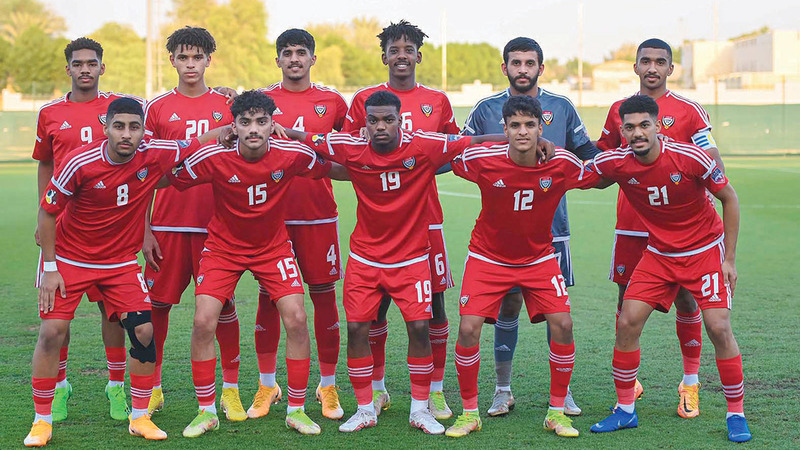 The national youth football team begins tomorrow its campaign against Brunei in the qualifiers for the AFC U-20 Youth Cup, which will be hosted by the city of Bishkek in Kyrgyzstan during the period from 14 to 18 March. Iran and Brunei.

The opening match between Al Shabab Al Shabab and Brunei will be held at 2:00 pm UAE time, while Al Ahly will face Kyrgyzstan in the second round next Friday, to conclude its matches against Iran next Sunday.

All matches will be played at Dolin Omer Zakov Stadium in Bishkek.

The team began its preparations with an internal gathering under the supervision of the technical staff led by the national coach, Faisal Al-Tahri, who tested more than 30 players, before settling on the final list that will represent the team.