The youth team tied with Lebanon in the West Asian Championship 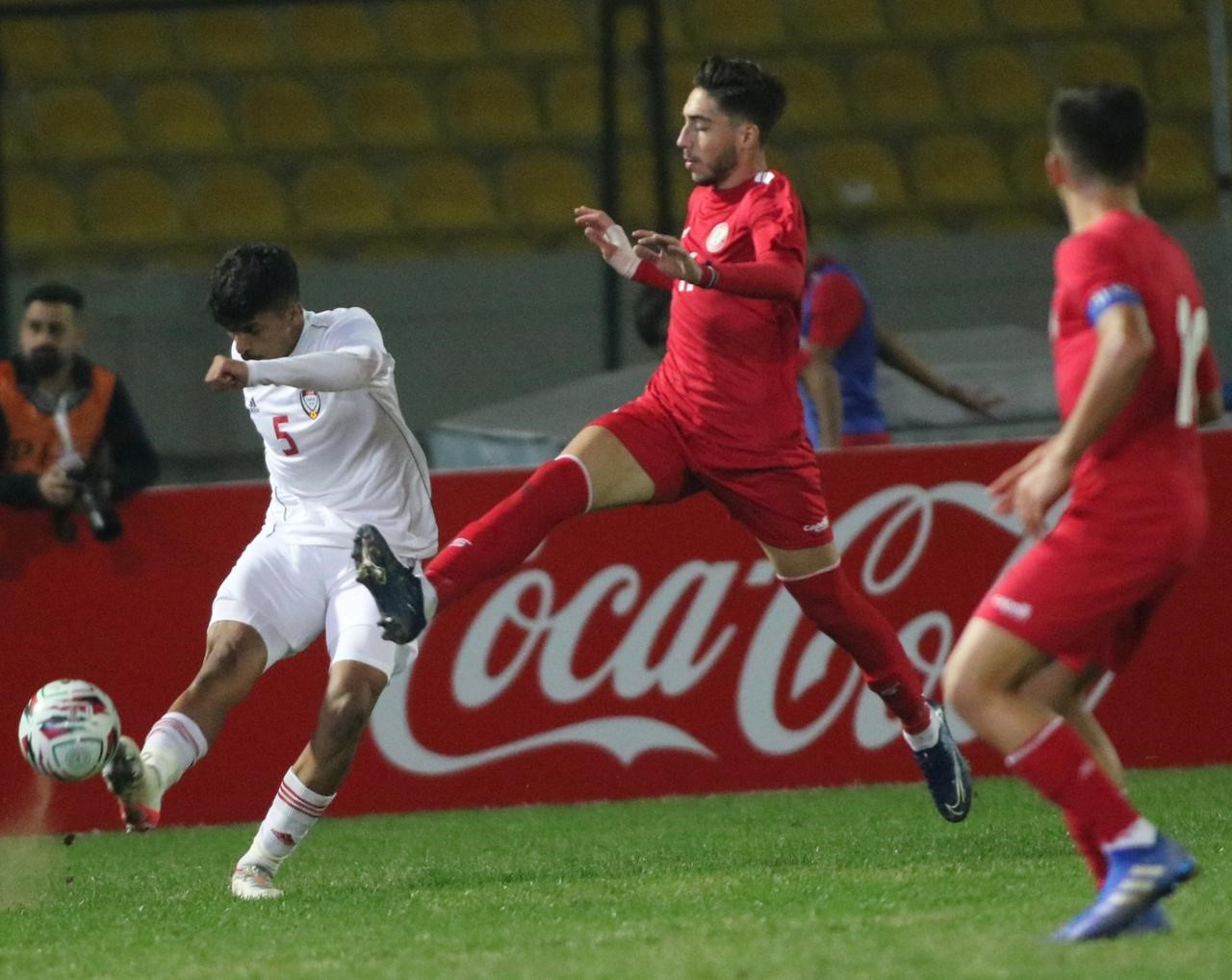 The national youth team tied with Lebanon positively with one goal, in the second round match of the Earthlink West Asian Federation Championship, which took place today at the Francois Hariri Stadium in Erbil, for the benefit of Group B. The team’s goal was scored by Sultan Adel in the 60th minute.

The matches of the third and final round of the group stage will be played on the day after tomorrow, Saturday, where our national team will meet with the Syrian team at six in the evening, and the Jordanian team with the Lebanon team at nine in the evening.