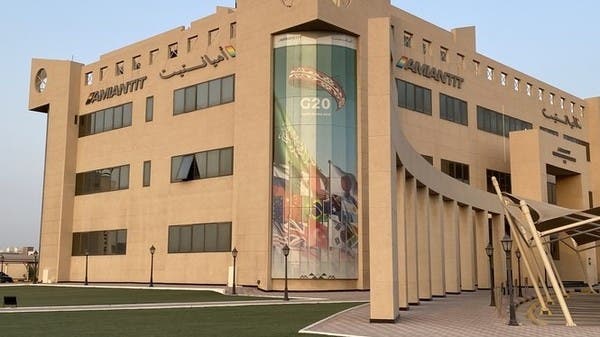 Today, Tuesday, the Saudi Arabian Amiantit Company “Amiantit” announced that it had received letters from the Zakat, Tax and Customs Authority regarding the issuance of the first department’s decision to settle income tax violations and disputes, accepting some of the company’s objections to the items mentioned in the objections and rejecting some other items in the zakat differences for previous years.

The company said in a statement to “Saudi Tadawul”, that the total amounts that the committee approved of the company’s objection amounted to about 150 million riyals, noting that the company maintains a provision covering the amounts against which the objection was not accepted.

She indicated that this decision is subject to appeal by both parties within 30 days from the date of receiving the decision, i.e. June 6, 2022, and accordingly, the company will make its best efforts and file an appeal to object to the items that were not approved by the committee.

Amiantit added that it will determine and announce the final financial impact and any material developments in a timely manner.

The case dates back to December 20, 2020, when it received letters from the Zakat, Tax and Customs Authority, which included a claim for payment of zakat differences in the amount of 231 million riyals for the years from 2015 to 2018.