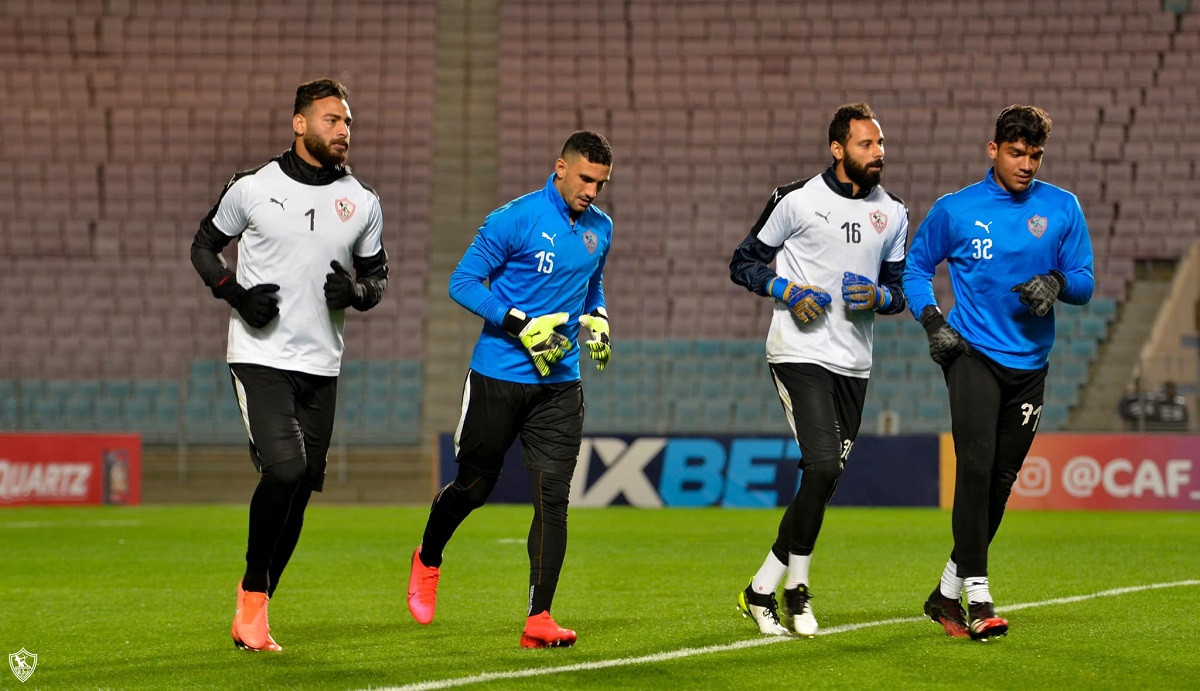 Zamalek goalkeeper, Mohamed Awad, ignited a crisis inside the “White Castle”, due to his refusal to participate in the last period, for no apparent reason, according to Egyptian press reports.

Al-Watan Sport indicated that Mohamed Jensh recently took over the den of Zamalek, based on the desire of the French coach Carteron, and his preference for Jensh at the expense of Mohamed Awad and his colleague Mohamed Abu Jabal, was behind Awad’s ignition of a crisis with his club, calling for him to leave the ranks of the “White Castle” at the end of the day. current season.

And the site stated, “The technical staff ignored Awad, despite his appearance well in the recent period, and was behind the player’s refusal to continue with his club, and to inform the technical staff in the past hours, that the current season is his last with Zamalek.”

The club’s football committee, which includes Farouk Jaafar and Hussein Al-Sayed, will hold a meeting in the coming days, to discuss the future of Awad, who previously took over the Saudi Al-Wahda goalkeeper, and the Egyptian Ismaili.

Awad’s crisis with his club comes after Zamalek confirmed its eligibility to the top of the Egyptian league with 60 points, two points ahead of its traditional rival Al-Ahly, and the team approached the last meters, towards the crowning of the title absent from the “White Castle” coffers since the 2014-2015 season.