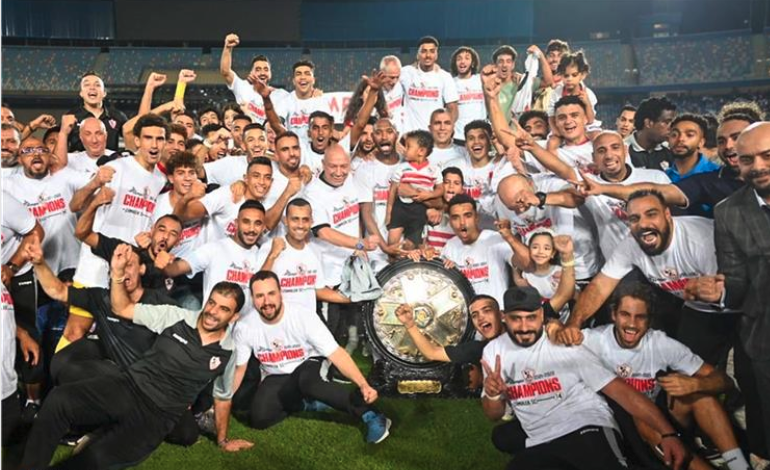 The captain of the Zamalek star, Hazem Imam, announced the end of the 27-year journey he spent within the walls of the White Castle, after the end of his contract and the failure to renew it by the club’s management at the request of the team coach Ferreira, who confirmed that the team did not need him, to announce the player then through his account on the Instagram website, the end The trip with sending an influential message to the team’s fans and club president Mortada Mansour.

Hazem Imam said: “The end of the journey, I do not know where to start, but I thank the fans of Zamalek Club, a very big thank you, whether you support me or criticize me, you are in my heart no matter what happens.”

Ferreira, the coach of Zamalek, had assured the club’s management that he did not need the services of Hazem Imam, and that he was satisfied with what he presented to the club in his career, which witnessed many championships.

And the Zamalek leader continued: “I thank the Zamalek club’s board of directors for the great confidence you gave me, over the 14 years during which I won 12 championships, and I wanted more, and you deserve much more. Thank you, Amir Mortada, the leader and brother, in every defeat and joy You’re not giving up on anyone.”

And he continued: “Thank you to the players in whom I saw brotherhood and mutual love for the last moment within the walls of the great Zamalek club, and I wish them success and more tournaments to make the fans happy. In my heart no matter what happens.”