Theft of the house of former Morocco coach Halilodjic 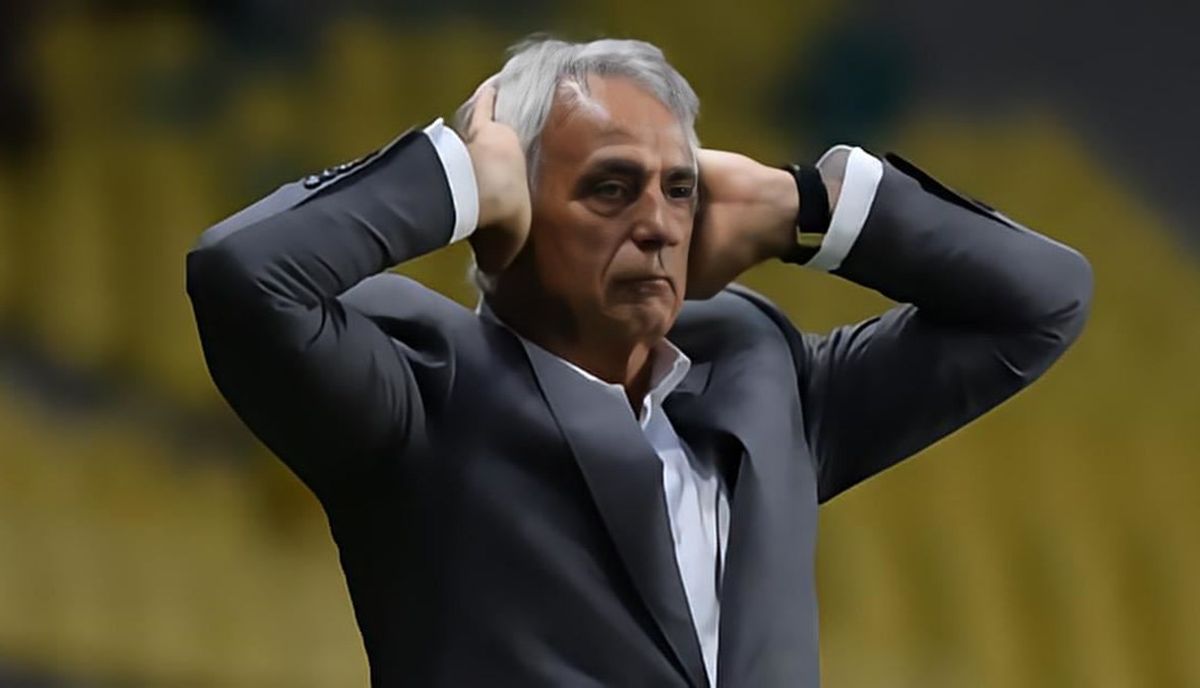 The house of the former coach of the Moroccan national team, Bosnian Vahid Halilodjic, was robbed in France, according to a source in the French police confirmed on Monday.
The source said that on Sunday afternoon, the thieves broke into a window in the back of the house located in Lovecen (Evelyn) and then seized the safe, which contained cash, jewelry and luxury watches.
While the stolen goods are estimated at 80,000 euros, the judicial police opened an investigation into the theft, which was discovered at the end of the day.
Halilodjic was dismissed from his post as coach of the Moroccan national team last August, after he led it to the World Cup finals currently being held in Qatar.
Halilodjic previously coached Paris Saint-Germain, Lille, Rennes and Nantes in France, and the national teams of Algeria, Ivory Coast and Japan.