There are 2.52 lakh cases pending in High Courts across the country for more than 20 years 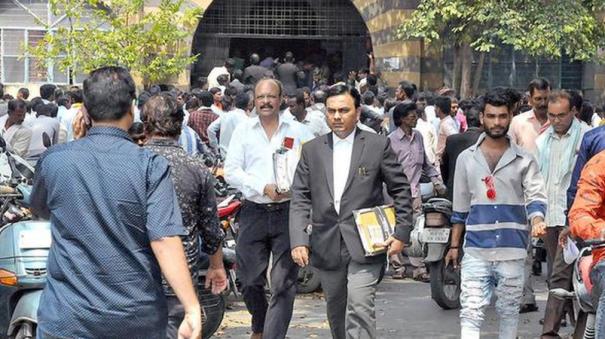 NV Ramana, who was the Chief Justice of the Supreme Court, retired recently. Considering the backlog of cases due to shortage of judges, during his 16-month tenure, he appointed new judges to vacant judgeships in the country’s high courts. However, the appointment had no impact on the disposal rate of pending cases.

The Central Government and the Supreme Court have taken various initiatives to bring about reforms in the judicial sector. The number of judges increased by 124 from 984 in 2014 to 1,108. Justice sector reforms are currently in the third phase. However, judicial officials and lawyers are still reluctant to adopt modern justice delivery systems including e-filing, e-payment, court fees and e-summons.