There can be no separate judiciary for the poor and the rich in India: Supreme Court 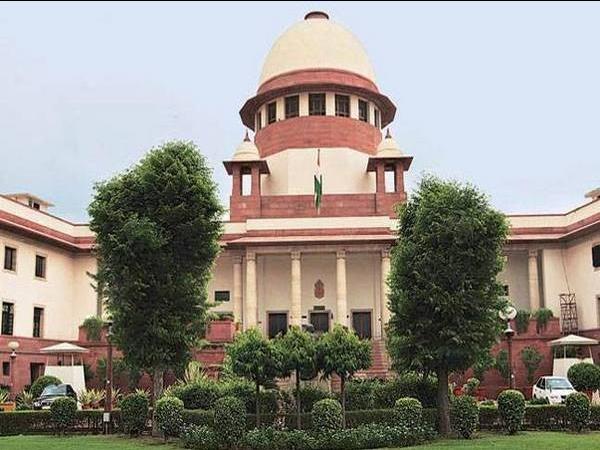 That there can be no separate administration of justice for the poor and the rich in India Supreme Court Reported.

The BJP has canceled the bail granted to the husband of a BJP MLA in the murder case of a Congress executive in Madhya Pradesh. Supreme Court Reported.

Somesh Sauresya, son of Devendra Saurasya, had filed a petition in the Supreme Court on behalf of the state government seeking cancellation of the bail.

The petition was heard today in a session of Supreme Court Justices DY Chandrasooty and MR Shah. At that time, the judges of the Madhya Pradesh High Court canceled the bail granted to Govind Singh.

The judges also ordered the transfer of Govind Singh to another jail. Further, the Supreme Court judges expressed their dissatisfaction with the High Court granting bail.

“The basic structure of Indian democracy is an independent and impartial judiciary. The judiciary must protect itself from political pressures and influences.

If the District Judiciary operates under the supervision of the High Court, its independence must be protected from external influence and control. Section 50 of the Constitution clearly states the independence of the District Judiciary. The judiciary and administration should not be violated by the personal decisions of judges and court proceedings.

The Madhya Pradesh High Court has failed to protect the sanctity of the judiciary. It failed to examine the evidence when granting and revoking the murder charge. ”