There is no difference between Owaisi and Jinnah’s mentality: BJP general secretary CD Ravi 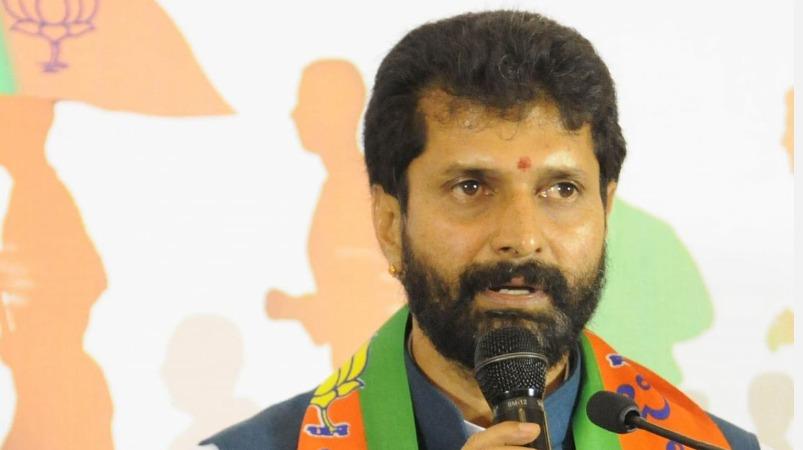 The leader of the AIMIM party at a public meeting last week in Barabanki, Uttar Pradesh Asasuddin Owaisi He said: BJP I ask the government.

If the law is brought to the NPR and NRC, we will go back down the road and fight and create a Sahinbak here. I too will come here and take part in the struggle. ”

Regarding this speech of Owaisi BJP National General Secretary CD Ravi gave an interview to reporters in Bangalore yesterday. He asserted that his confession had been obtained through torture, but that this had not been the case.

I would like to inform Owaisi that India has the capability to prevent such violence if it happens like the Pakistani terrorist Ajmal Kasab or Osama bin Laden who was arrested in the Mumbai terror attacks.

Citizenship Act is the granting of citizenship to refugees and religiously marginalized persons in India. In order to grant citizenship to all refugees, the 3 nations must reclaim their identity as Islamic nations and adopt religious tolerance.

Otherwise the dream of Akandabharat will come true when everyone gets citizenship. Some have come into India illegally by occupying India through jihad as part of a larger conspiracy.

Illegal immigrants have no place in the country. Those who have experienced religious exclusion are welcome as refugees. ”
Thus said Ravi.