There is no longer a place for fun, “Muttrah and no place” .. The secret of the resignation of the Twitter director 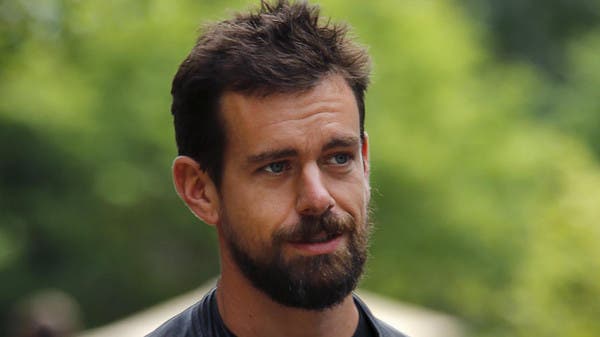 CEO Jack Dorsey’s resignation from Twitter’s management, which was announced two days ago, is still causing widespread controversy, amid questions about the real reason behind it.

Perhaps Dorsey’s departure from the blue bird, another evidence that change is inevitably coming, came in the wake of changing the name of Facebook, and a new focus on the metaverse, to prove that experts in this field are now looking at the huge social networks that have been established over the past two decades as Old apps mired in annoying social problems.

The most ambitious tech founders, investors, and engineers have long preferred building something new from scratch rather than overhauling existing companies and sites.

So it may be that boardroom conflict with activist investors has pushed Dorsey out of the race entirely.

In recent years, there has been a decline in public trust in social media in the United States, with users blaming those companies for misusing personal information and letting hate speech spread.

No fun, then, but a new type of leader

The executives and senior managers of these mega companies have come to consider that managing social media sites has lost its appeal once it has become a job filled with intractable dilemmas of balancing freedom of expression, disinformation, privacy, interoperability, openness, user safety, and more.

Industry watchers and experts expect Dorsey to continue his career after Twitter, basing his passion on Bitcoin, cryptocurrency, and the entire web3/blockchain movement.

As for the big social media platforms, these are not going anywhere, but they may need a new type of leader, according to axios.

Most CTOs prefer to think of new ideas for the platform and lead teams of developers to build them.

The move came weeks after Facebook founder Mark Zuckerberg announced that he was changing his company’s name to Meta and refocusing its future efforts around virtual reality and augmented reality and creating a 3D digital dimension for work and play.