There is no loser in the Modric-Benzema meeting 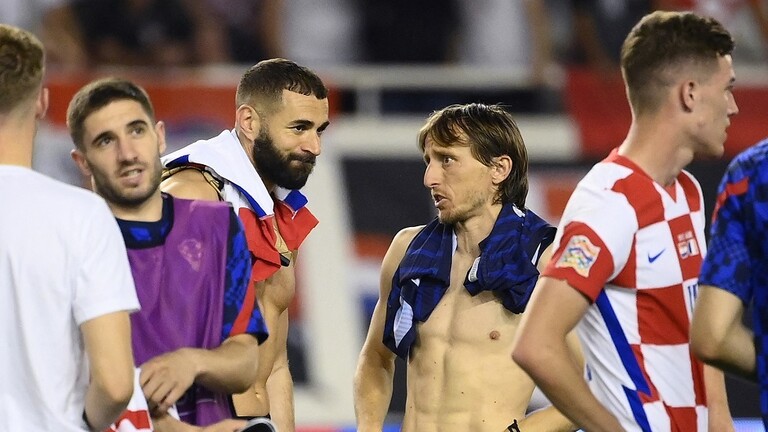 The positive tie dominated the match that brought together the Croatian team led by Real Madrid star Luka Modric, and its French guest led by his colleague in the royal team Karim Benzema, which brought them together on Monday in the second round of the European Football Championship.

French Adrian Rabiot put the “roosters” in the lead with a goal scored in the 52nd minute, and Croatian Andrej Kramaric responded with a equalizer for the hosts, scoring in the 83rd minute from a penalty kick.