There is no new type of transmitted corona virus in India: Federal Health Department 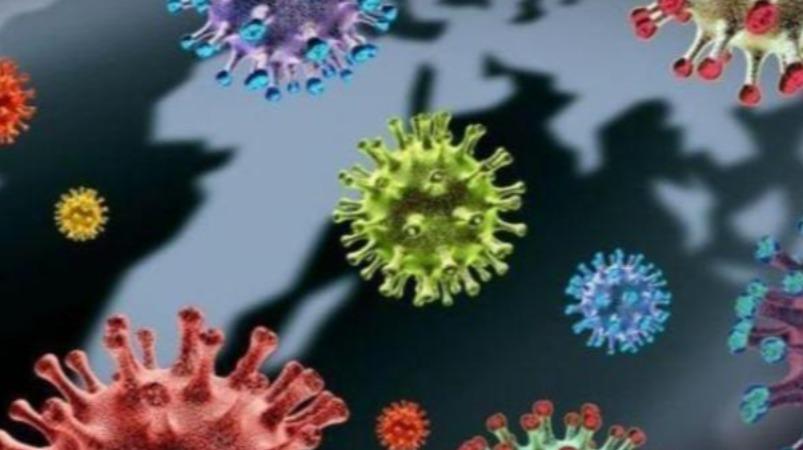 The Union Ministry of Health and Family Welfare has said that there is no new type of corona virus in India so far.

Recently in South Africa P.1.1.529 Scientists there have announced the discovery of a new type of mutated corona virus. Following this, the Central Government issued a consultation to all States and Union Territories to strictly screen and diagnose international travelers from South Africa and other countries.

According to a statement issued by ANI:

With the highest number of mutations in India New Covit-19 variant No infections have been reported so far, Federal Ministry of Health and Family Welfare officials said Friday.

Recently in South Africa P.1.1.529 Scientists there have announced the discovery of a new variant identified as.

New type Mutant corona virus mutations Scientists say the virus has serious implications for public health, according to reports so far. This variant is said to have a significantly higher number of mutations in the virus,

Not reported in India

Following this, the Federal Ministry of Health and Family Welfare ordered a rigorous screening of international travelers from South Africa and other high-risk countries. It also issued a consultation to all States and Union Territories to diagnose and report any vulnerabilities.

The recent easing of visa restrictions and the opening of international travel could have serious public health implications for the country. Secretary of Health Rajesh Bhushan said in a letter to the states and union territories.

Accordingly, tests revealed that no new mutations in the corona virus infection had been reported.

Friday, Britain Of the state Health care The agency claims to have a new type of mutant corona virus spike protein that is dramatically different from the original corona virus based on the Covit-19 vaccine. And it has a serious impact on reducing the effectiveness of existing vaccines.

Arrival of flights from six African countries Britain Banned and visiting from Africa Britain Has been asked to isolate passengers.