No Result
View All Result
Latest News
7 crore followers on Twitter: Prime Minister Modi’s record 29/07/2021
Russian tennis player Khachanov reached the semifinals of the Tokyo Olympics 29/07/2021
Anchor Anasuya: I Am Not Perfect But Original: Anasuya Hot Comment ‌ Shocking Reactions 29/07/2021
Name the new financial institution and get a salary of up to Rs 15 lakh 29/07/2021
“You have to take camel drivers” … a German official was expelled from the Olympics after a racist comment against an Algerian and an Eritrean 29/07/2021
Next
Prev
Home Featured

There is no qualifying pitch for Test cricket; We need 3 innings: Ex-players review on Ahmedabad pitch 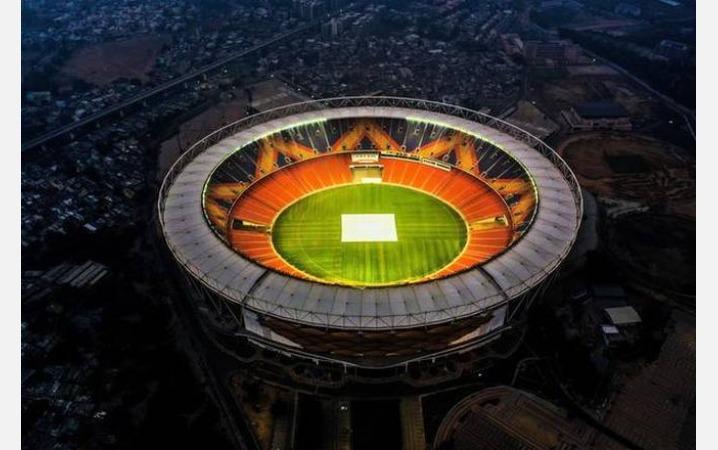 Many former players have expressed their dissatisfaction that a pitch like Ahmedabad is not a suitable venue for Test matches.

India won by 10 wickets in the day-night and 3rd Test against England in Ahmedabad. This gives India a 2-1 lead.

Both sides have taken a total of 30 wickets in the two-day Test. Akshar Patel took 11 wickets and Aswin took 7 wickets. This is the second lowest Test innings in the world.

The Test match between the two biggest teams will create great anticipation among the fans of both the countries. However, many former players have criticized the pitch for setting the match over in 2 days.

Former Ahmedabad batsman VVS Laxman said on Twitter, “Ahmedabad is not fit for Test cricket. India were bowled out for 145 in the first innings.”

Indian team spinner Harbhajan Singh “The Ahmedabad pitch was not perfect for the Test match. If England had scored 200, the Indian team would have faced various difficulties in the first innings, but the pitch was common to both the teams,” he said on Twitter.

Yuvraj Singh commented on Twitter, “As the Test match is over in 2 days, I can’t say for sure that this will be the best Test cricket. Anil Kumble, Harbhajan Singh Had the two bowled at the Ahmedabad ground, they would have taken 800 to a thousand wickets this time. Congratulations to Akshar Patel who bowled brilliantly anyway. Congratulations to Aswin and Ishant Sharma. “ 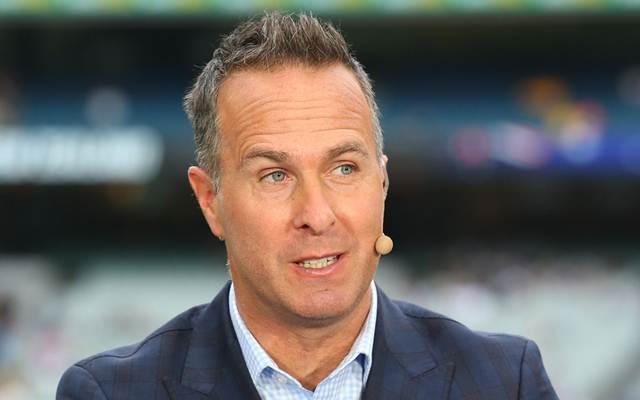 Only former India captain Sunil Gavaskar has commented in favor of the pitch. He commented, “How the batsmen perform depends on the mood. Didn’t Rohit Sharma and Crawley hit a half-century on this pitch? Except for watching the England team stand on the field, not thinking about how to score a run. Congratulations to Akshar Patel for his excellent handling of the worn out ball.” He said.

Former England spinner Michael Swann said on Twitter, “It is not possible to play a Test match with a spinner on the field in favor of such a spinner. Do not come to India with a spinner.”

Recovery of bodies of 73 people trapped in a landslide in Maharashtra; 47 people magic: Intensity of rescue operations taking place day and night

Francisco Sagasti: this was the meeting of the president with his clone ‘El Quijote Sagasti’ in Los chistosos

The results of the Arab and Asian teams in the double qualifiers .. “Great goals”

Ricardo Morán: “Happy Mother’s Day to the dads who act as moms”

“People of Gujarat are looking for change; The BJP is trembling '' - Kejriwal scolds