IndiaThere is only one gene in India; It is only Hindu:...
India

There is only one gene in India; It is only Hindu: RSS leader Dattatreya’s speech 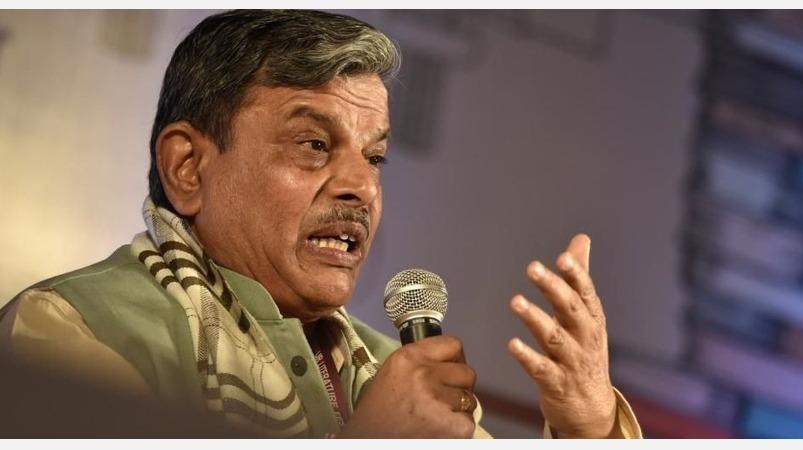 There is only one gene in India Hindu Only that RSS Dattatreya Hosapale, senior leader of the organization, said.

“Hindu means nationalist. There is only one gene in India and that gene name is Hindu. Hindutva has a identity, and those who call themselves secular with different thinking spread communalism. RSS Hindutva must be understood no matter what the organization says.

100 years ago, Hindu The word has been widely distorted. Those who do not understand the long tradition of India are making it communal. Some say we are Indians, not Hindus. Some ignore the word for political reasons. That is their perspective, but the name is very important. You can not put any name to Madonna’s photo.

The name of Allahabad was Prayagraj Chief Minister Adityanath What has changed reflects history. India Some ask what would happen if it were Indus. They Hindu Did not understand the word and the word Rashtra. It would not be right if you call Ayodhya Ayodhya Honolulu “.

During the Corona virus outbreak, one crore migrant workers came to Uttar Pradesh. 40 lakh went to Uttar Pradesh and 60 lakh to other states. But, RSS The servicemen served everyone irrespective of caste, religion and language. “