WorldThere was a massive power outage in Yekaterinburg
World

There was a massive power outage in Yekaterinburg 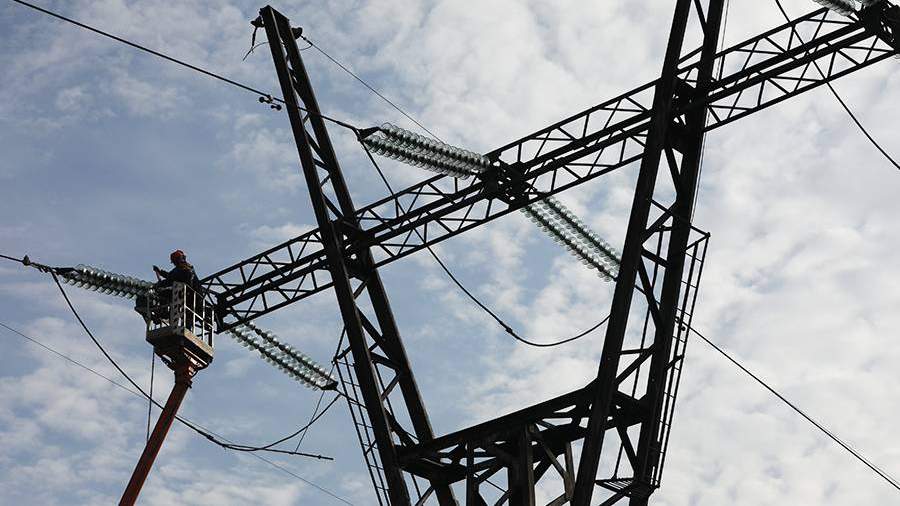 Part of the center of Yekaterinburg and the South-West region were left without electricity. This was reported on September 14 in Rosseti Ural.

The press secretary of the company, Natalya Baldova, told Rossiyskaya Gazeta that a technological violation was recorded on the cable-overhead line, as a result of which electricity was lost on some streets.

“We do not rule out external influences,” she said.

As, in turn, the residents said, the light went out in the center, in the area of ​​the bus station, on Michurin, on Kuibyshev, Lunacharsky, Malyshev and Vostochnaya. Traffic lights went off, traffic jams and traffic jams formed at some intersections.

At the moment, the technical specialists of the power company went to the accident site to clarify the circumstances.

On July 27, there were massive power outages in the houses of Khabarovsk. There was no light in dozens of residential and office buildings on 16 streets and lanes. As reported, the cause was congestion in power grids.

Igor Suslov, the chief engineer of Khabarovsk Gorelektrosetti JSC, complained that there was not enough technical means, and that the specialists were hindered by motorists who abandoned their cars in the yards and thus blocked access to the accident site. In addition, two old cables were out of order, they were replaced with temporary ones.