There was a powerful flare on the Sun 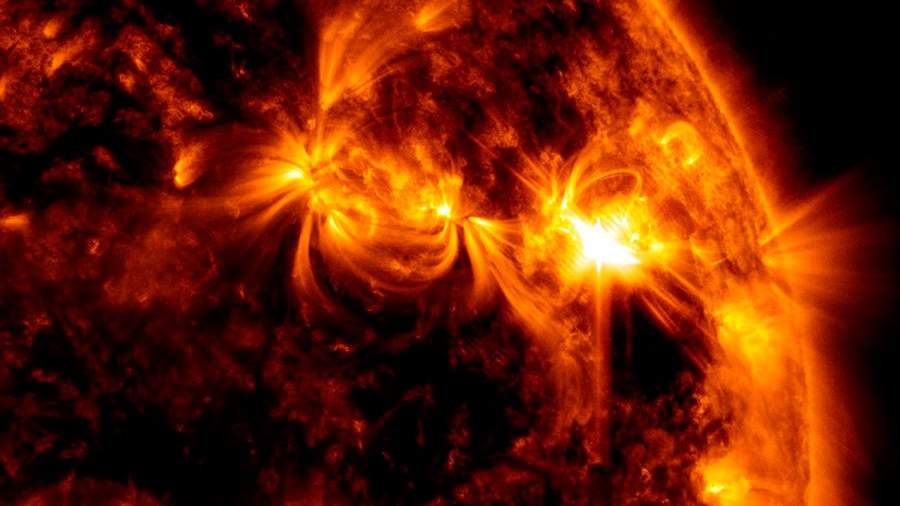 A powerful flash of the highest class X was recorded on the Sun on Monday, January 9th. This was announced by the Institute of Applied Geophysics of Roshydromet.

This solar flare was the 15th of the day. On Monday, 11 weak class C flares and 3 medium class M flares have already occurred, the Zvezda TV channel notes.

According to experts, this outbreak has become the third since the beginning of 2023, reports Life.ru. Scientists recorded two similar class outbreaks on January 6, writes REGNUM.

On the same day, scientists recorded on the Sun several flares of a lower class M.

Solar flares can cause magnetic storms on Earth, RT notes. They can cause disruptions in power systems and affect the migration routes of birds and animals.

On January 6, the 360 ​​TV channel noted that the inhabitants of Moscow witnessed a unique astronomical phenomenon – the parhelion effect, a type of halo. Two suns could be seen in the sky at once. One of the luminaries is an optical illusion and is called parhelion. It arises from the refraction of sunlight in anisotropically oriented ice crystals in the atmosphere.