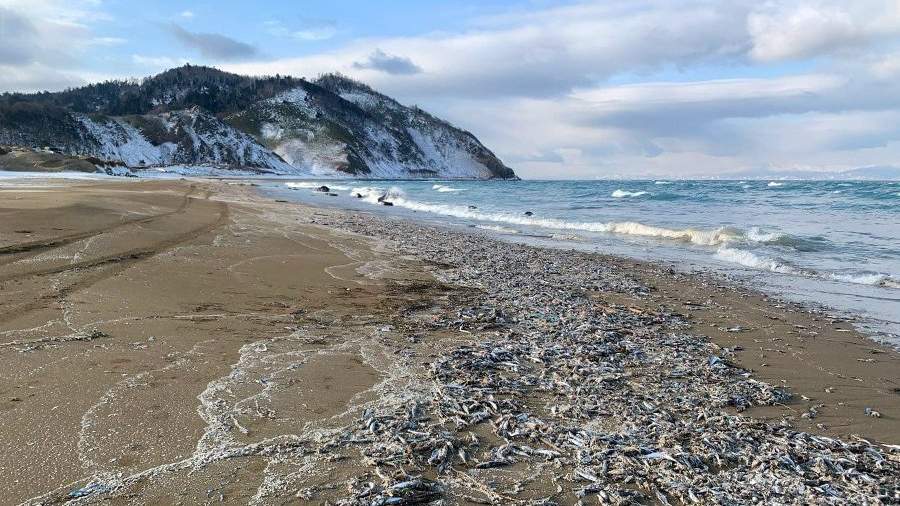 The reason for the mass release of Far Eastern Ivasi sardines in Pervukhin Bay on Kunashir Island (Sakhalin Region) could be thermal shock. Irina Nevedomskaya, Deputy Director of the Kurilsky State Reserve, announced this on January 14.

“Perhaps during the period of storms, there was a sharp drop in water temperature in the area where there were massive concentrations of wasashi. As a result, a thermal shock could occur in the fish, which subsequently caused death, ”she explained, the words of the specialist are quoted by the administration of the Yuzhno-Kurilsky district on the VKontakte social network.

It is emphasized that the specialists of the Sakhalin-Kuril Territorial Administration of the Federal Agency for Fishery did not find any visible pollution at the site of the release.

The exact reasons have yet to be established after a series of analyzes and examinations, summed up the local authorities.

The mass release of sardines became known on January 13. Then the Federal Agency for Fishery noted that such a phenomenon is frequent on Sakhalin and the Kuril Islands.