These are the most popular children’s names of 2022 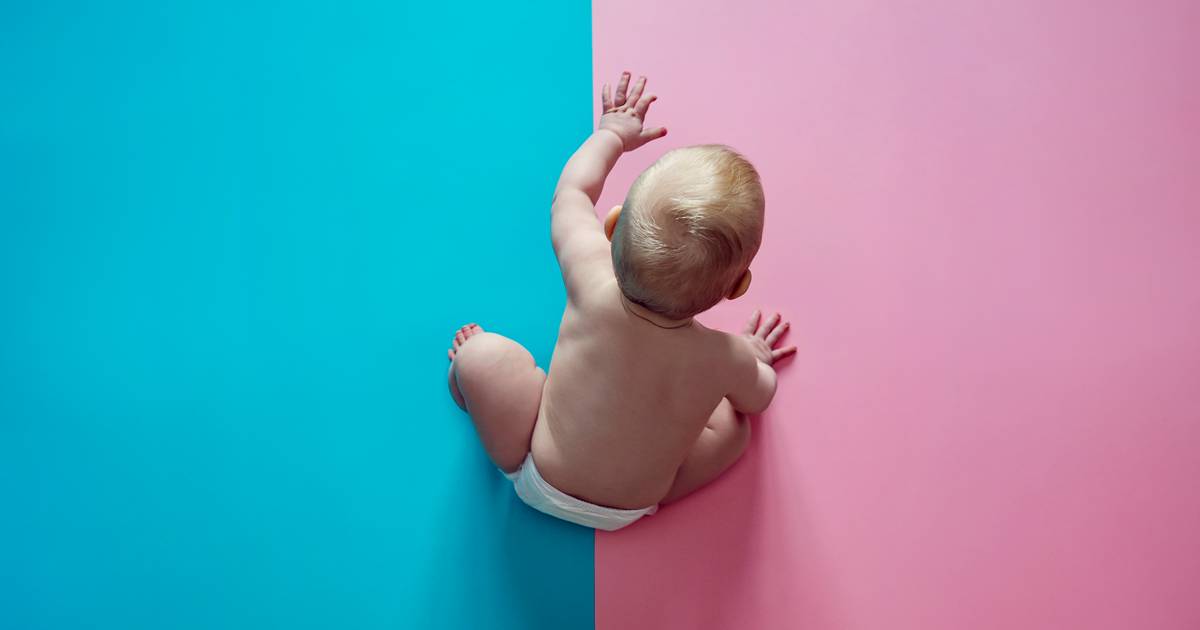 After Emma, ​​the maiden name Julia is the most popular for girls (given 655 times), according to the annual overview. 624 girls were given the name Mila, good for third place. Among the boys, Liam is in second place (given 666 times) in the name list. Third place goes to Luca (664 times). On the list of gender-neutral names, Isa (377 times) is in second place, followed by Bo (305 times).

According to Gerrit Bloothooft, onomologist at Utrecht University, Noah and Emma have been popular in many European countries for years. “It is striking that after the successes of Max Verstappen, his first name has not become more popular,” says Bloothooft. “For boys, the Arabic name Zayn and the Old Testament Boaz seem to be on the way, just like – also internationally – Luna and the Irish Maeve for girls.” To guarantee privacy, the SVB only lists names that have been given at least 25 times – you will therefore not see the truly unique names in these lists.