These are the most popular electric cars in the Netherlands 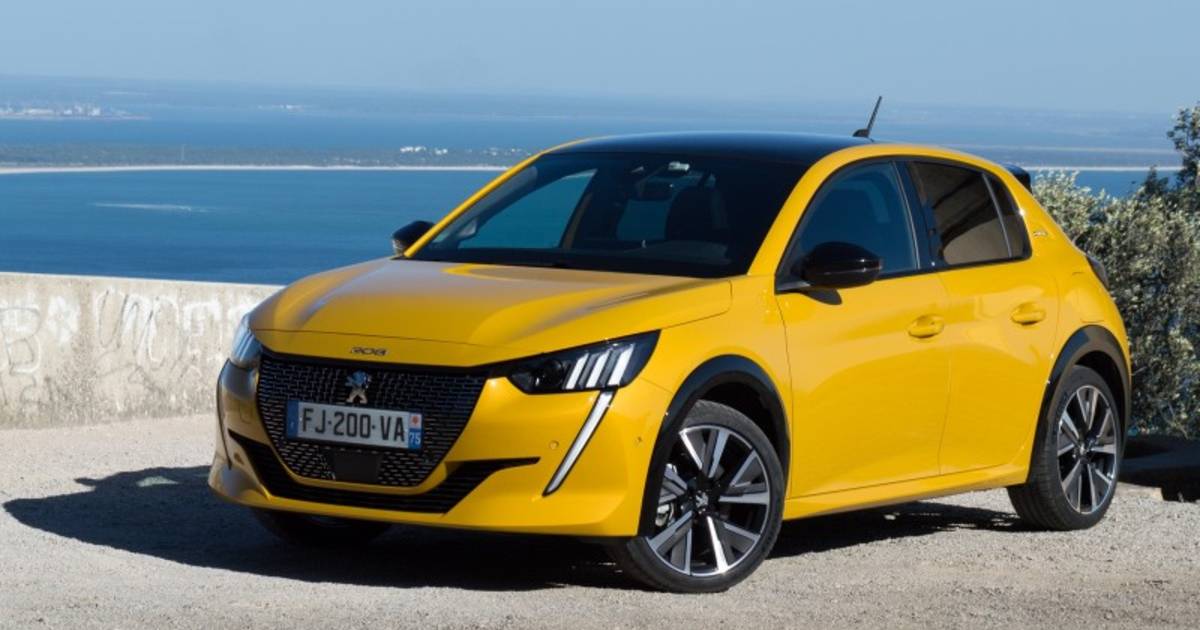 Skoda recently announced with appropriate pride that the Enyaq iV was the most popular electric car in the Netherlands in 2022. Last year, almost 5500 Enyaqs iV were registered. This makes the Czech by far the best-selling EV in the Netherlands. In second place we find the Tesla Model Y with 3892 registered units in 2022.

‘Best of the rest’

Most popular electric cars in the Netherlands (2022)

Ukrainian military to begin training on Leopard 2 next week

Jossmery Toledo uncomfortable with her voice after “bad advice” with steroids: “I did it because now”